Three Of You – Drum Electronic Sound 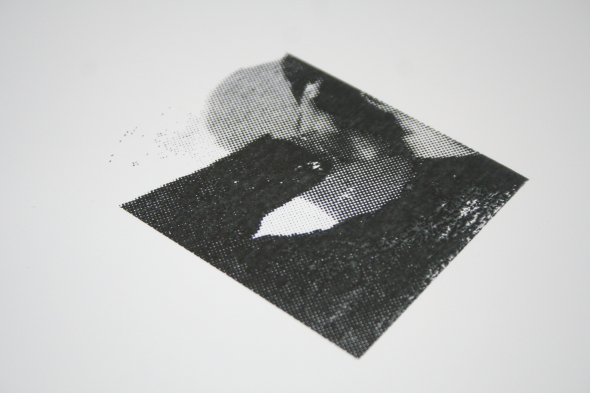 Italian act Three of You had a short life span, releasing just two singles, New Life and Grace, during the mid to late ‘80s. Both original pressings sell for hundreds of euro each, so it was fortuitous that Bordello A Parigi reissued both tracks together on the same record back in 2013. Tucked away on the B-side of that release was “Drum Electronic Sound”. Unlike both of their signature tracks, it’s an instrumental track, leaning more towards the emerging sound of electro rather than the fey mixture of new wave and Italo that they were known for. 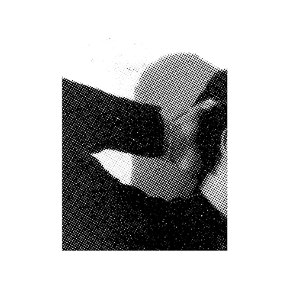 If anything, “Drum Electronic Sound” is the polar opposite, combining tight claps, a dense rhythm and tense EBM-style bass. It’s lithe and tracky, denuded of any of the potential songwriting skills the trio possessed. It’s also no surprise that Bio Rhythm, also a Dutch label has picked up on this track. There isn’t a huge difference between the original and the edit by imprint owner, Paul Du Lac; the drums are cleaner and the bass more streamlined, but the same lithe electro rhythm prevails.

On the flip side, Du Lac again enlists the services of German DJ Mick Wills. This relationship commenced last year with Wills delivering two edits of A Thunder Orchestra’s new beat classic “Shall I Do It?” for the label. This time, his choice of source material is more obscure – MM is an alias for Minimal Man, the band formed in the late ‘70s in San Fran by Patrick Miller. Not that the background means much when the music is re-imagined by Mick Wills. Led by dubbed out drums and a lo-fi rhythm, brooding synth lines cut through the arrangement. However, this is primarily a DJ tool, culled from Wills’ private collection, and an essential weapon for anyone with an interest in dusty drum tracks.