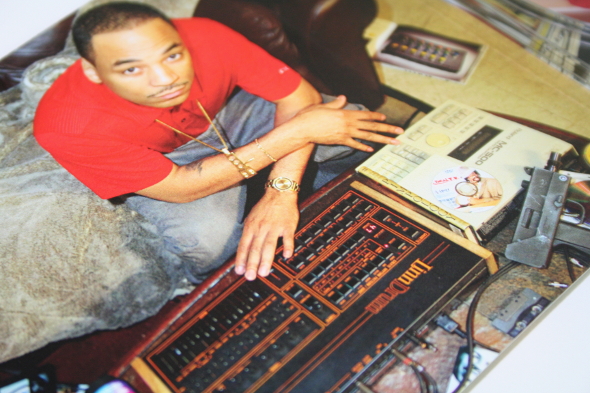 There is no doubt that Omar-S has had a transformative effect on Detroit’s scene and by default the global electronic music landscape. His FXHE label has supported and nurtured new house music talent like Kyle Hall, Marcellus Pittman, Kai Alce and O B Ignitt while also providing an outlet for his own distinctive sound. Most impressively, he has achieved all of this without the benefit of PR campaigns or by persistently whoring his wares on social media. Instead, he reaches out to fans and DJs alike, selling both vinyl and digital through the FXHE website. He also benefits from that most authentic technique that few are capable of – and simply lets his music do the talking. 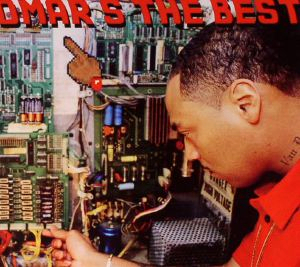 There is no shortage of great material on The Best, the fifth Omar-S album. For the melancholic end of the Omar-S canon, there’s the purring bass, crisp drums and melancholic, almost gloomy synths on “You Silk Suit Wearin MuLaFuk’ka” and “Take Ya Pik, Nik!!!!!” Smith’s unaparalled ability to craft drum tracks also prevails on The Best. This takes the form of the tough rhythm and disco loops of “Time MO 1” – which was mixed by Norm Talley – and “Chama Piru’s”. On the latter arrangement, the Detroit producer overlays his steely kicks and razor-sharp hats with muffled female vocals, strange chants and even some flutes.

The Best also moves beyond the styles that Omar-S is most commonly associated with. “Ah Revolution” is a beautiful torch song featuring Amp Fiddler on vocals and at the other end of the spectrum, there’s the ferocious acid of “Bitch…. I’ll Buy Another One”. Such shifts in direction do not mean that the album is unfocused. If anything, it is Smith’s most accomplished and ambitious work to date and consolidates his reputation as a creator of timeless dance music.

This is most evident on the steely drums meets warm piano keys and Divinity’s rich, soulful vocals on “On Your Way” and the infectious disco-tinged “Seen Was Set”, which features Big Strick shouting out to all the great Detroit artists. It’s not unreasonable to suggest that with the release of his fifth album, Omar-S should also be right up there with the very best musical talents that his native city has produced.