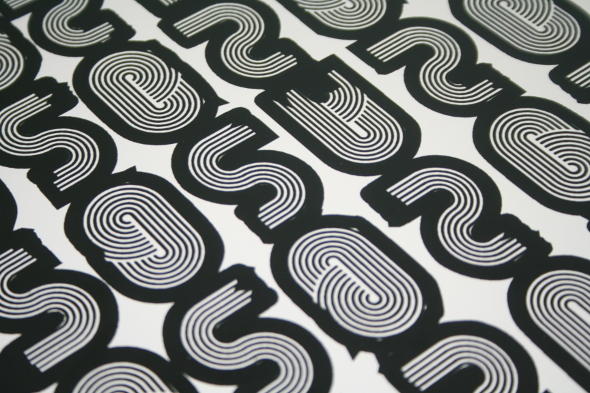 Over the last 12 months, Vancouver’s Mood Hut collective has subtly begun to shift its musical focus. Famously, the label’s runaway was built on delivering dusty, undeniably baked music that drew influence from early analogue deep house, vintage new age music, and the morning after pulse of early ‘90s ambient house. It was a refreshing approach, but rather unsurprisingly has inspired a raft of imitators.Their answer was to widen their approach. 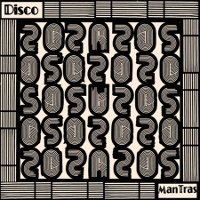 So, we were treated to a formidably out-there ambient 12” from Slow Riffs, a chunk of warm, loved-up slacker house from Jack J for Future Times, with a collection of library music inspired music for Japanese label Snaker on the way. This latter record supplements their usual analogue-rich, synth-heavy palette with nods towards psychedelia, kraut-rock and stoned boogie. Notably, two of these three releases made greater use of live instrumentation, resulting in a looser, baggier and undeniably warmer sound.

In this context, the crew’s latest project – an eponymous debut album from the previously unheard Disco Mantras – seems like a logical progression. In keeping with the label’s laudable tradition of artistic co-operation, Disco Mantras is a collaborative affair. They are, of course, keeping tight-lipped about exactly who is involved, but in many ways it doesn’t matter; seasoned Mood Hut watchers can join the dots for themselves.

Stylistically, the album steers clear of many much-copied Mood Hut staples – the twinkling new age synthesizer lines and lo-fi analogue deep house rhythms, in particular – instead delivering a clutch of tracks that blend tried-and-tested influences with a wider palette of complimentary sounds and musical inspirations. The material is still loose, hazy and surrounded by a thick fog of Marijuana smoke, of course, but it feels richer, warmer and more organic in style.

This is perhaps best exemplified by “Paul’s Blues”, an exotic and intoxicating downtempo jazz number peppered with snaking flute lines, swelling clarinet, eyes-closed vocal samples and a quietly pulsing rhythm. It can be heard, too, in the percussive mysticism, dense rhythms and foreboding chords of “Perfect Shift”, the saxophone-laden dancefloor dub hustle of “Meteor Connection”, and the spaced-out dub-jazz of “Hymn To A Whale Talker”, which reminded this reviewer of an old Orb remix of Yellow Magic Orchestra’s “Tong Poo” (albeit with a dash of Chill Out-era KLF and Acker Bilk thrown in).

The success of the exercise is given greater emphasis by the sound of those tracks that veer closer to the traditional Mood Hut template. While “Memories In Time” boasts some sparkling, new age inspired synthesizer work and head-in-the-clouds electronics, these largely play second fiddle to the hypnotic, off-kilter dub-house rhythm below. The same could be said of “Bless The Weather”, where dreamy synthesizer chords and clipped drum machine cymbals – both familiar aural ticks – wrap themselves around an altogether toastier groove built around a Jack J style live bassline. Disco Mantras, then, marks a quiet evolution, but one that still comes from the same musical headspace.