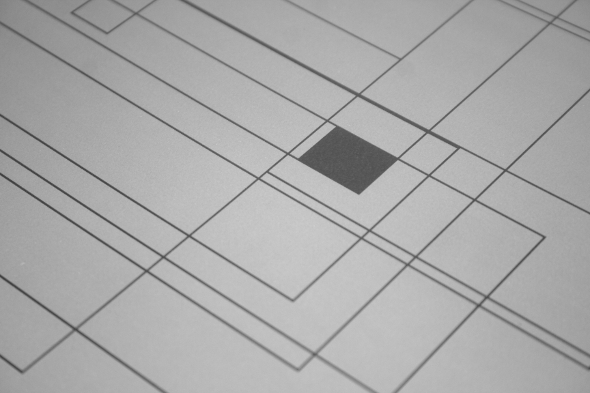 After a flurry of releases during 2012 and 2013, Manuel ‘MGUN’ Gonzales took a few steps back. The US producer’s last material was out on Don’t Be Afraid in 2014 and he didn’t put out any records last year. This silence could be due to concerns about burning out, but it could also be in preparation for the release of Gentium, his debut album. 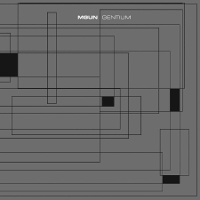 Given that half the material that appears here was recorded between 2007 and 2010 and the rest during more recent sessions, it appears that Gonzales wasn’t too worried about presenting an up to date artistic snapshot. Not that it should matter; as his previous releases have shown, Gonzales refuses to be tied to a particular style and instead, has a knack of repurposing existing tropes to create his own individualistic sound.

In the main, Gentium is a house music album, but that term should only serve as the vaguest reference point. For example, “Bed _ Breakfast” starts off with what sounds like bass notes from early 90s progressive tracks before descending into a groove where hats flail hyperactively and synths soar. On “Half Past 3”, he borrows from another 90s trope, the piano keys of US deep house, but underpins them with his own snappy beats before a creeping, twitchy acid segue takes hold. A similar approach is audible on “Pok”, albeit this time with slower, snappier drums at play.

On other occasions, it sounds like he is exploring a much less benign place; “Don’t Hurt Yoself” is like an Omar-S drum track at its most demented, as he fuses crunchy kicks with spooky, crackling synths and “NVR” continues this push into the unknown as a chilling double bass weaves its way in and out of electro 808s.

The standout track for this writer is “Past Due”; it treats the listener to a minute and a half of melancholic ambience before Gonzales gradually adds a solid kick and then a sinewy bass. It’s dense and understated but makes for hypnotic listening. Like the rest of Gentium, it sees Gonzales push this sound we call house right to its outer reaches.