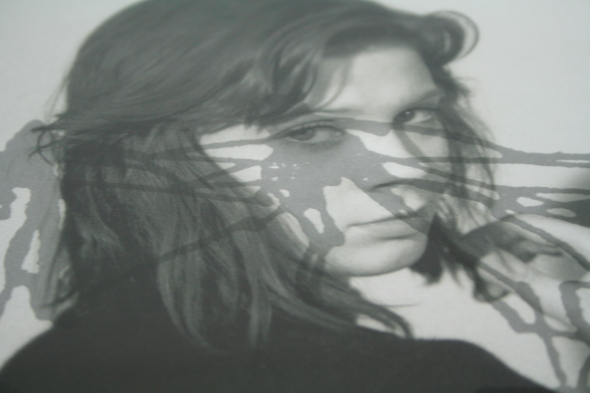 Dalhous pair Marc Dall and Alex Ander have been quite the fascinating outfit ever since that The Night of the Burning EP released as Young Hunting in 2011, whose horror-soaked difficult dance contributed so aptly to the aura around Blackest Ever Black as the label sewed the seeds of its mystique. Their sophisticated and uncategorisable electronics seem to hinge on an odd and very alluring combination of aesthetics: abstract yet narrative, theatrical yet introverted, they’re goths but they’re minimalists, they’re punks and they’re aristocrats. Closer in vein to their Lost, Discarded or Simply Forgotten demos heard recently on tap, Composite Moods Collection Vol.1 inaugurates a new series and confirms Dalhous as sonic investigators of the complexities of the self. 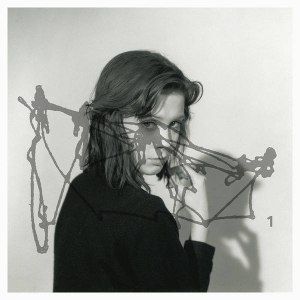 Based around a fiction involving a couple where one person ‘believes to be in fine mental health’ and the other ‘appears distinctly unwell’, the record charts the unfolding of these two protagonist’s parallel psychologies using the conceptual format of those ‘mood’ library LPs that used to be so popular. The idea being to use composition in order to translate – or of course to induce – some kind of domestic, house-bound emotional state. House Number 44 is the first instalment of a series. We are to expect other sonic investigations into the pain of others and how we represent our own, also a guiding question behind this record.

If that all sounds a little over-theorised, fear not: the frame does not eclipse the core. In fact, the LP’s declared compositional mechanism – the idea of zooming in and out between one’s own feelings and the feelings of others – allows Dalhous to wrap their afflicted yet aloof electronica around opposites of psychic and musical tones. These range from wide-eyed delicate observations such as “Ecstasy As A Mask Or A Shield”, in which a minimalist synth procedure is cut by industrial crunches and ominous yet quasi-muzaky bells, to full-blown inner epics like “Content for Feelings”, which delivers a bleak ritualistic neo-kosmische.

Sometimes, the duo’s rhythmic sensibility gifts us pearls of haunted dance. Both the gorgeous “End of Each Analysis” and “Bahy-Oh-Feed-Bak” are violent yet clean electronic landscapes marked by syncopated swooshes and granular textures, where layers of accumulated sonic materials run into the distance one moment and freeze into stillness the next. Other times, the mood is celestially dark; the ethereal ambience of “Mimetic” is punctured by jolts of unnerving mechanical looping sounds, distant pulses and high-pitched tones. With “Vestibule” the duo touch an almost ecclesiastic solemnity, that serves as vestibule, indeed, for “Everything They Wanted To Hear”, the record’s true inferno and most exquisitely narrative piece – its sensibility is almost symphonic.

The idea of the ‘composite moods’ gives way to a sort of existential ambient: ambient that emanates from the self and becomes domestic space, and domestic space appears adverse, its open rooms too stark to hide in, its corners too dark to lend comfort. A very contemporary ambient, infused with techno, with dark industrial, with tragic dance music in all of its current forms and – as is often the case with Blackest Ever Black’s artists – it is a music that refuses to divorce investigation from sentiment, and even sentimentality. House Number 44 is a cold gush of wind, and that house – wherever that house is – passes through your own house, leaving its stark drama on your walls, on your windows, and in your mind. In the spirit of those old library LPs, we could rename this as a contemporary electronic ‘music for people together, maybe, but intimately and inescapably alone’.