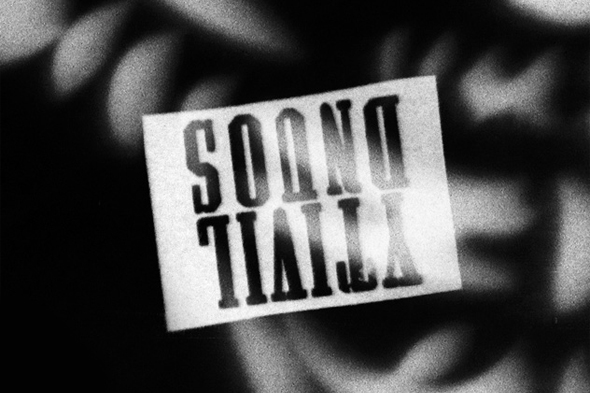 The London-based newcomer is the latest unknown signing to the Livity Sound sublabel.

As if their own achievements as a collective weren’t enough, the Livity Sound posse have a knack for breaking new talent on the unpronounceable reverse sub label. Batu was barely on the radar when his Spooked / Clarity (Dismantled) landed back in 2013, while Bruce and Simo Cell have equally delighted those locked in before moving on to further fine achievements. Thus far Hodge has been the only artist to graduate from this proving ground to the parent label, although his roots were already well laid by the time he appeared with Amor Fati / Renegades. Following Batu’s second outing on Ytivil Dnuos earlier this year, the label is firing up again with another hitherto unknown entity.

All we know for sure is that Forest Drive West hails from London, quite possibly but not necessarily named after a street in Leytonstone. There is at least something of a window into the world of this relatively anonymous producer by way of their Mixcloud page, where a podcast series entitled FDW has reached nine installments. Focusing on this debut release though, the mood is certainly Livity-compatible with its sparse, moody atmosphere and tough rhythmic arsenal. That said, the long form track lengths and entrancing progression nods more to minimal techno than the usual nifty timespan of more ‘UK’ or ‘soundsystem’ minded tunes as you would commonly find on Livity. You can preview both tracks below.

A. System
B. Show Them