Lovefingers lays down a mix for Far Away Tapes 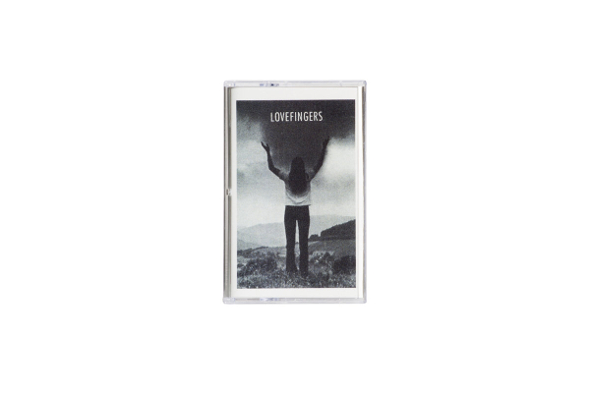 The ESP Institute bossman was captured in the act at Sleepless in Los Angeles.

Not content with his label continuing to leap ahead with ever more essential releases, so Andrew Hogge’s own reputation continues to rise entirely on its own terms. The man they call Lovefingers is considered a selector par excellence, whatever situation he is summoned for from the dancefloor to the art gallery, and in an era where dedicated diggers are more likely to get recognition for their craft Hogge is ever more visible. Of course one of the clear signs of the respect foisted on the upper tier of DJs is the proliferation of the mix tape, as lovingly presented by labels such as Collapsing Market and Blackest Ever Black’s Krokodilo Tapes sublabel. It seems that event promoters are getting in on the act too, with the recent announcement of L’estasi Dell’oro’s live performance kicking off a cassette series from New York promoters Con/Form amongst other examples.

Far Away have already presented mixes from Mike Simonetti, Jacques Renault and Mark Seven among others in the past two years, and for their ninth instalment they presented an eighty-minute session Hogge laid down at Dublab’s Sleepless event at the Dorothy Chandler Pavilion in Los Angeles. Hogge pulls together a sprawling, psych-heavy affair that touches on all eras and styles from field recordings to laconic post-punk, but rarely outside of a proudly experimental remit. It’s highly likely you won’t have heard many of these tracks before. Originally issued on tape back in February, Far Away have now elected to open up the mix to the masses via Soundcloud and you can stream or download it below.