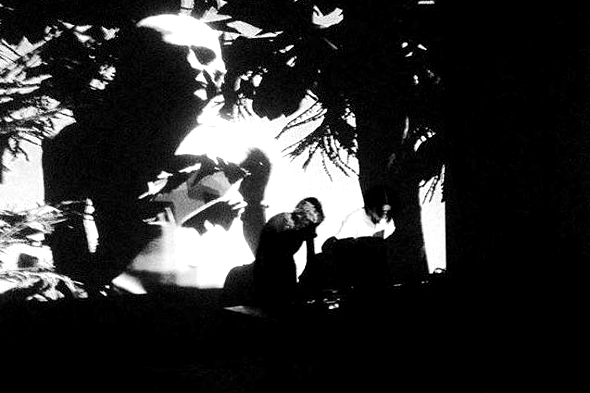 From its humble digital beginnings and local Dublin focus, First Second Label has taken the expansion into issuing vinyl this year as an opportunity to widen their remit and plunge into the pool of international house and techno. So far that has resulted in seeking out Isaiah Tapes founder Bessiekat, a Russian producer based in Barcelona, whose Oh Night Wish 12″ landed last month. Next up, First Second Label switch attentions to the ever-prosperous Vancouver scene and throw some shine on the Minimal Violence project of Ashlee Luk and Lida P.

Having made their debut with the Heavy Slave tape for Vancouver all-female label Genero last year, FSL will help Ashlee Luk and Lida P bring Minimal Violence to the format the music truly merits with the upcoming Untitled 12″. Available to preview below, the four tracks slip between loose, straight to tape house improvisations and unpredictable, hellish strains of techno, with a sense of grit unifying the Minimal Violence sound.