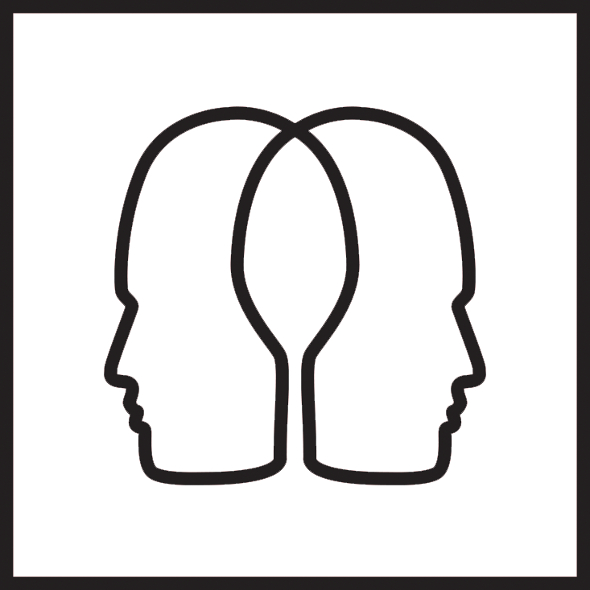 There is a detailed back story full of misdirection to Brain Machine, who first surfaced back in 2008 with a self-titled album on the now-defunct UK label Thisisnotanexit. Formed of the psychedelically-named Guido Zen and Juan T. Trippe, the record arrived with a cryptic press release stating it was recorded “in their spiritual home, the islands of The Federate States of Micronesia,” whilst the music itself posited Brain Machine as a Kraut-laden entity wedged somewhere between Tangerine Dream and Delia Gonzalez & Gavin Russom. It was a curious entry in the Thisisnotanexit discography alongside the likes of Naum Gabo, Detachments and Professor Genius.

Now known to be Rome-based Guido Zen and Lo Recordings boss Jon Tye, the project was given a new lease of life thanks to Emotional Response who plant their mitts on some lost Brain Machine remixes back in 2014. That same year, former Juno Plus man Scott Wilson decrypted the Brain Machine myth for an excellent Dusted Down column that spoke at length with both Zen and Tye and revealed they had further unreleased material. Predictably it is Emotional Response that will facilitate a second Brain Machine album, Peaks, with Zen and Tye now joined by the talented Kyle Martin of Spectral Empire fame. You can get a taste for the cosmic thrust of Peak Machine’s album on the below previews.

Emotional Response will release Peaks by Brain Machine on April 11. 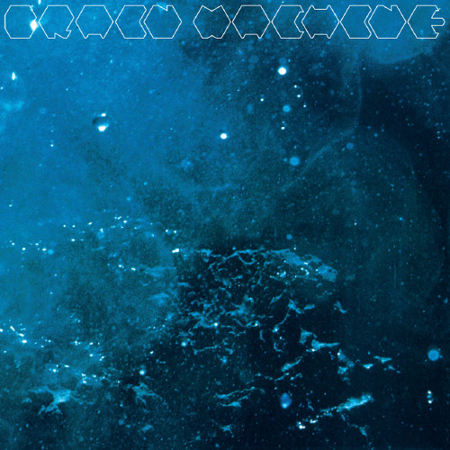