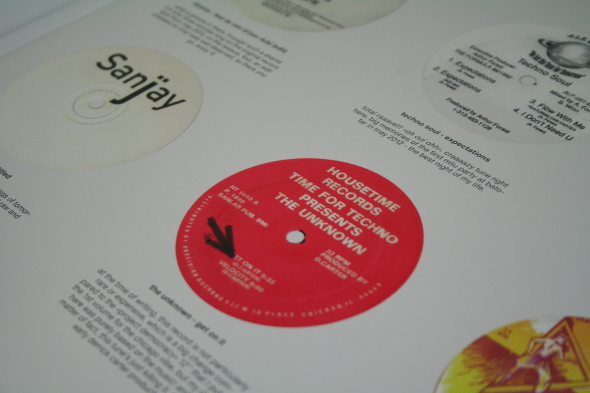 There’s more to the art of crate digging than simply hunting down obscure, ultra-rare gems, or even spending half of your monthly salary on a single dusty old 12”. Ask many seasoned diggers, and they’ll tell you that they get just as much satisfaction from discovering overlooked gems, peculiar B-sides or little-championed remixes – especially if you’ve picked up the record in question at a bargain price. 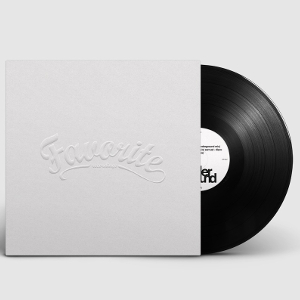 This seems to be the approach taken by fast-rising Parisian selector Jeremy Underground, whose reputation has skyrocketed since he launched the My Love Is Underground label back in 2010. While the lauded, early ‘90s-inspired house imprint appears to be on hiatus – its’ most recent vinyl release was back in 2013 – Jeremy has become an in-demand selector, even placing highly in the 2015 edition of Resident Advisor’s annual ‘top DJs’ poll.

The Parisian has never been shy of championing new music, but it’s his knowledge of the “golden era” of house – and, in particular, American house and garage – that he’s particularly renowned. The depth of his knowledge has manifested itself in numerous ways over the years, from tracking down forgotten producers and re-releasing overlooked gems, to signing new music that bears all the audio hallmarks of early ‘90s New Jersey jams. His strongest statement, though, was My Love Is Underground, the 2014 compilation for Favorite Recordings which gleefully shone a light on house records “from across the ages” that DJs had long ignored, stopped playing, or simply overlooked.

Two years on, he’s put together a follow-up that’s every bit as absorbing and enlightening. Although rooted in the kind of groovy, organ-heavy house and garage that his on-ice imprint was once renowned for, it includes a raft of curiosities and curveballs that aptly demonstrate the depth and variety of the DJ/producer’s house collection. Intriguingly, quite a few of these are not “in-demand” records, or even that expensive or hard to find.

Take opener “Love (Underground Mix)” by Groovestyle, for example. Initially released in 1994, this breezy chunk of E-Smoove co-produced U.S garage can be found in online stores for less than a fiver. You’d pay a similar price for Dionne’s overlooked, KMS-released cut “Feel Da Rain”, while DJ Tools & Co’s “Hey Mr Shy One (Not Too Shy 2 Sample)” isn’t much more pricey. This latter cut is undoubtedly one of the compilation’s more revelatory moments. Released on the once-ubiquitous Cleveland City imprint back in 1994, it’s the kind of track that, in hindsight, seems hugely far-sighted. While the bold stabs and cut-up samples are in keeping with the post-hardcore period in British house music, the booming bassline and skipping drums sound like a forgotten prototype for speed garage.

Of course, it’s not all dollar bin finds and slept-on smashers. Zak Toms’ Dub of Sublevel 3’s Nuyorican Soul-ish 1995 workout “Someway, Somehow” is as rare and obscure as they come, while Techno Soul’s rave-era, surprisingly British sounding Detroit cut “Expectations” – think booming bass, ghetto-flecked drums and sharp hardcore riffs – would ordinarily set you back three figures. The same can be said of Instinct’s brilliant “Mindsearch”, a “Pacific State”-inspired techno/deep house fusion that brings down the curtain on another superb selection of forgotten house gems.