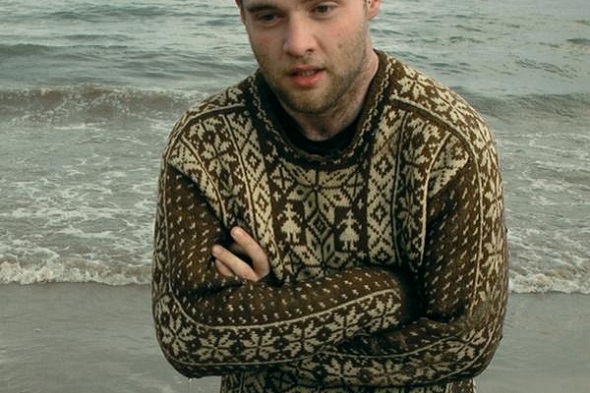 Five extra tracks feature on the upcoming cassette edition of Always From This Point.

Deep into the preparation for list season last year, we were caught out by the surprise return of our favourite Scottish producer named after a dog breed, Samoyed. It had been over two years since we had last heard any new Samoyed material with the Sloe Eyes 12″ for Jacques Greene’s Vase label in early 2013 arriving after some impressive singles for Lukid’s Glum and Astro:Dynamics. But December saw the Dundee-based artist return with a delightful new album, Saturday, on his own Flask label which offered a cohesive and immersive listen despite apparently being drawn from some four years of recordings by Samoyed.

News now arrives of Samoyed’s plans to revisit his debut album Always From This Point, with an expanded cassette edition due on Flask next month. Released back in 2008, Always From This Point represents the earliest transmission from Samoyed and came in an edition of just 86 CDrs. The upcoming 2016 edition includes five unreleased tracks that presumably date back to the same recording sessions, but is even more limited with only 50 tapes manufactured! “I couldn’t let it lie,” the producer plainly states on his SoundCloud page with no small degree of amusement. You can hear one of those bonus tracks, “Alba”, below for an idea of what to expect.

Flask will release Always From This Point by Samoyed on April 8. 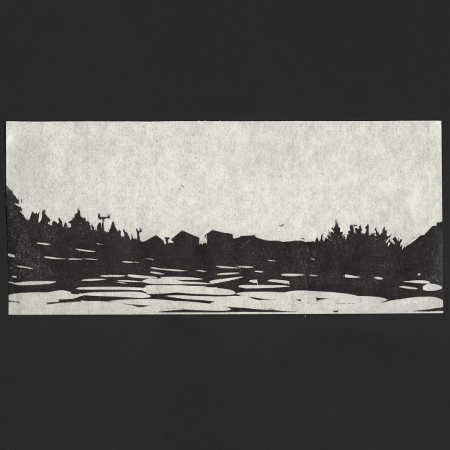