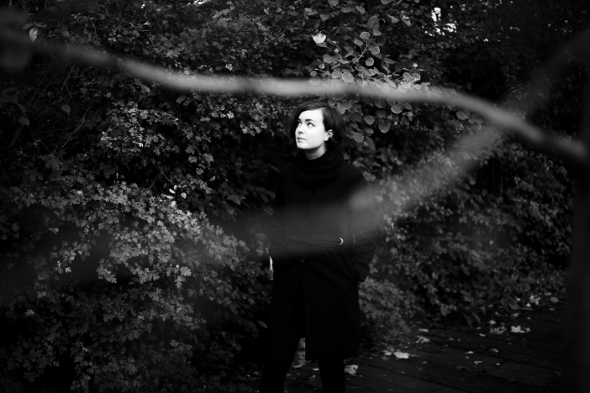 The Swedish musician returns to Peter Rehberg’s label with her next album, Too.

When James Manning interviewed Klara Lewis at the end of 2014 you could say the young Swede was on a high. She’d just broken through with the release of her acclaimed Editions Mego-issued debut album, Ett, which was followed by the Msuic EP she did for Peder Mannerfelt Producktion. As a result Lewis has found herself playing festivals like CTM in Berlin and Sónar in Barcelona, treating audiences to her experimentation in field recordings and industrial sound design. With no releases in 2015, Lewis now resurfaces with her second album, Too, which will find a release through Editions Mego.

Described by the label as a “deeply engaging display of sound and skewered sensibility” the music is said to “tread a vast landscape as dour and aggressive elements rub shoulders with warmer optimistic works.” Too provides Editions Mego with a third release of 2016 following the avant garde noise of Masami Akita & Eiko Ishibashi’s Kouen Kyoudai 公園兄弟 12″, with more Russian-grade synthesis from Ivan Pavlov, aka CoH, on the way alongside the improvisational jazz sounds of Licht-Akiyama Trios. Listen to album closing track “Us” below.

Editions Mego will release Too by Klara Lewis on May 27. 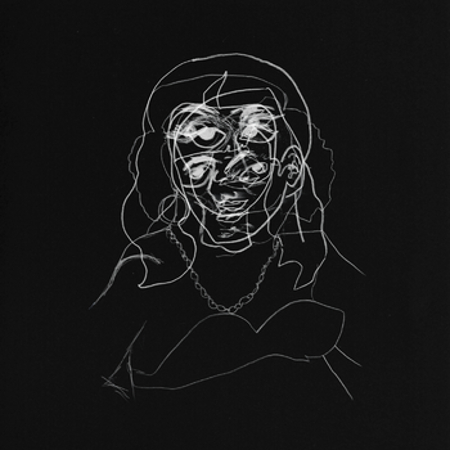