Noumeno next for Portals Editions

The Exosomatic Artifacts EP features remixes from Fis and Shapednoise.

It’s still reasonably early days for Portals Editions, the Berlin-based, art-minded collective. In the past two years the team of designers and producers have issued four releases spanning vinyl and cassette from Shaddah Tuum, Gainstage, Consulate and Circular Ruins, all artists interlinked by this promising new collaborative concern. Noumeno is an even fresher proposition, having only surfaced just this year with The Phantom, a cassette-only release on Italian label Haunter. The work of Stefano K. Testa, the project has taken shape between Berlin and Milan, and features plenty of confrontational noise and dread-inducing bass tones.

If there are two artists who can relate to such sonic scare tactics it must surely be Shapednoise and Fis. With Testa in the hot seat delivering the next release for Portals Editions, the two firmly established upstarts have been commissioned to deliver a remix each. Fis’ “Wall Of Crystal” version of opening track “Sensorial Surrogate” is available to stream below in all its swirling, DSP glory. The five-track release, entitled Exosomatic Artefacts, will arrive mid-March on 12” vinyl with a sleeve designed by Marijn Degenaar.

Portals Editions will release Exosomatic Artefacts by Noumeno on March 18. 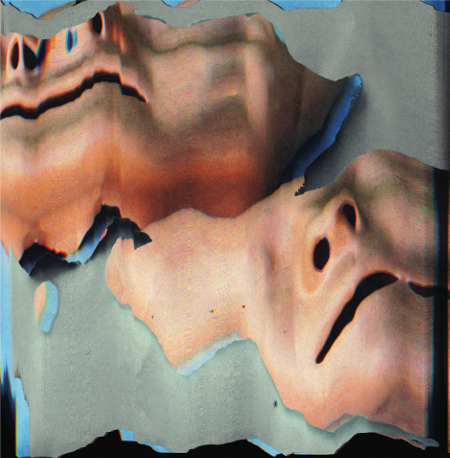