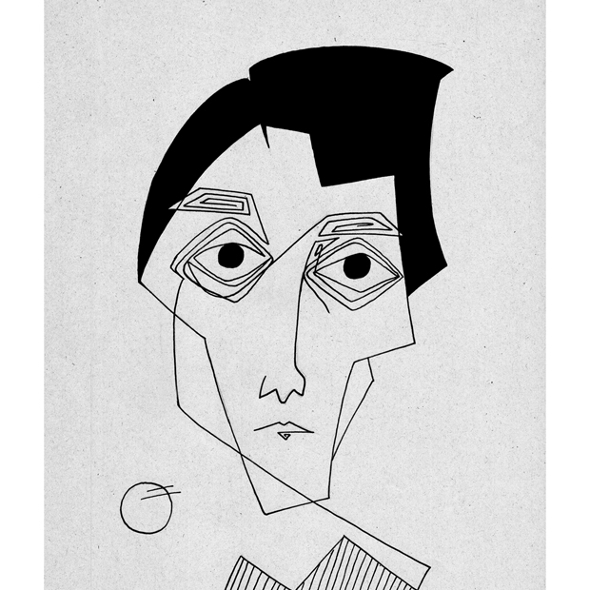 Call Super’s production alias has a new record for The Trilogy Tapes on the way – stream a track here.

The Ondo Fudd material first manifested itself two years back with the Coup D’Etat 12″ for The Trilogy Tapes, with Call Super producer J R Seaton later identified as the man behind it. To date, Seaton has chosen to leave the differences between Call Super and Ondo Fudd open to listener interpretation, with the aforementioned Coup D’Etat perhaps showing a more playful side to the producer than the gratifying stomp of his Houndstooth 12″ output. After contributing to CAV EMPT’s tape mix series as Ondo Fudd, Seaton is gearing up for a new TTT release under the name which is due out later this month. You can hear “Blue Dots” from the three-track 12″ below which is even more soothing than some of the most becalmed moments from the Call Super LP Suzi Ecto.