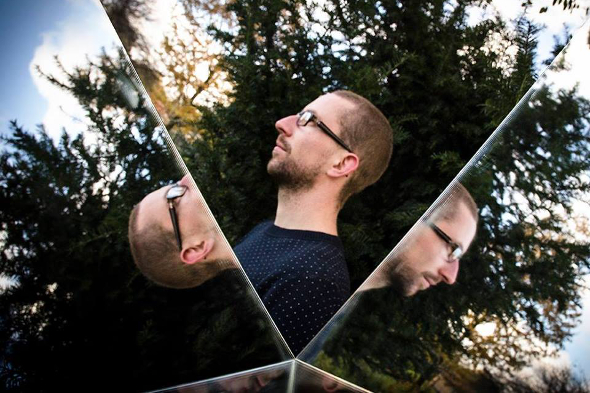 Macro Beat from the UntilMyHeartStops co-founder will arrive next month.

Overseen by brotherly pair Junes and Tames, Galdoors sprang to life in 2013 with an elaborate backstory as a family-run business dating back to 1979. Inaugurated by minimal house veteran Audio Werner, subsequent Galdoors output has largely come from either of the brothers aside from the Links / Sun 12″ they coaxed out of Hessle Audio associate Elgato in 2014. The label has been in a period of convalescence since the Root Pattern 12″ from Junes but next month sees Galdoors spring back into action with a new record from Leif.

With Leif’s wonderful album Taraxacum still getting plenty of plays on the Juno Plus office stereo, news of a new 12″ from the man is most welcome indeed. As Oli Warwick pointed out in his review of Vivid Elements by Tames, Galdoors share real life links with Leif’s UntilMyHeartStops label, and the upcoming Macro Beat 12″ further strengthens the ties between the two labels. The four-track release is said to take Leif’s “woozy grooves and lush atmospherics” into trackier territory and can be previewed below.

Galdoors will release Macro Beat by Leif on April 11. 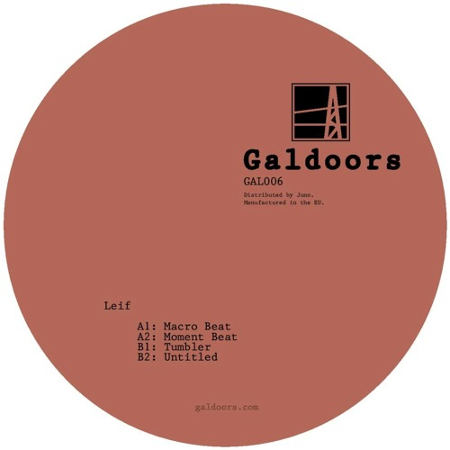