April will see the UK label roster expanded further with the arrival of the UK trio and the Canadian newcomer.

Aside from the announcement of a new Ital Tek album, Planet Mu’s focus this year has seemed resolutely on introducing new names to their highly regarded roster with Turkish producer Sami Baha set for a debut following the recent LP from Tapei-based artist Yearning Kru. Next month will see this approach continue as Planet Mu outlines a pair of releases that highlight their finely-tailored A&R skills with the goofily-named UK trio Silk Road Assassins leading the way.

Formed of Tom E. Vercetti, Lovedr0id & Chemist, Silk Road Assassins featured on the exhaustive label compilation Planet Mu put out last year and contributed to the Peace Edits 12″ on Gobstopper too. The upcoming Reflection Spaces represents their debut release proper, with the seven tracks said to form a loose narrative “set in a retro-futuristic/dystopian city, with development into game music in mind.”

Following this, Planet Mu will release an album from Antwood, the Canadian artist Tristan Douglas who has wisely decided to put a stop to recording under the name Margaret Antwood (which is a clear pun on the celebrated Canadian poet). His arrival on Planet Mu follows music for netlabels like Cocobass and B.YRSLF Division which caught the roving eye of FACT’s For Club Use Only column. Much like the aforementioned Silk Road Assassins release, Virtuous .scr offers hints at computer game music and anime soundtracks whilst references to the darker recesses of the internet go much deeper than the title.

Planet Mu will release Reflection Spaces by Silk Road Assassins on April 15 with Virtuous .scr by Antwood to follow on April 29. 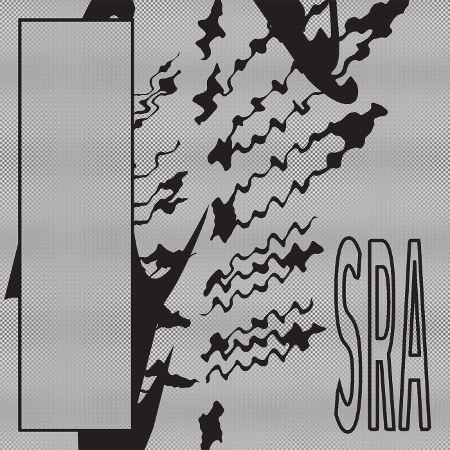