Semantica toasts a decade with 10 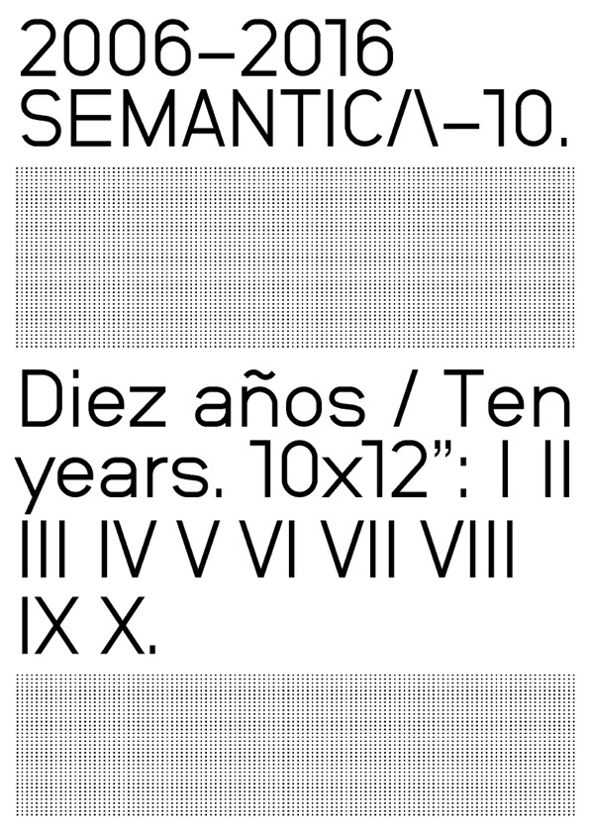 Regis, Donato Dozzy, DJ Nobu, Surgeon and a whole host of other techno contemporaries contribute to a series of ten 12″ releases from Svreca’s label.

Speaking with Richard Brophy for a Semantica label feature on Juno Plus back in 2012, founder Svreca stated he made the decision to set it up as a means to communicate with the outside world. “I set up Semantica to establish my own platform for music and design. It’s an extension of my taste in electronic music and my DJ sets.” Lauched in unassuming fashion with 126a, a split 12″ featuring tracks from Paul Bailey, Kero and Svreca himself, Semantica has developed into something of a buy on sight techno label that pays testament to its founders’ A&R skills. In the 100-plus releases Semantica has issued to date, the great and good of modern techno and electro has worked with Svreca in one capacity or another.

In addition to these releases, Semantica have some 10th anniversary events this month with two parties in Tokyo and Kansai this weekend set to be followed by a night at Madrid venue Stardust on March 18.

Semantica will release 10.1 by Various Artists on March 18. 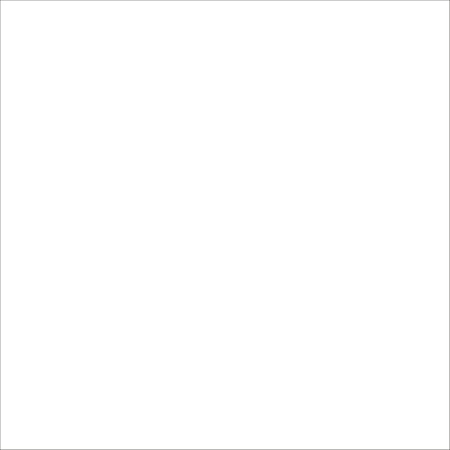