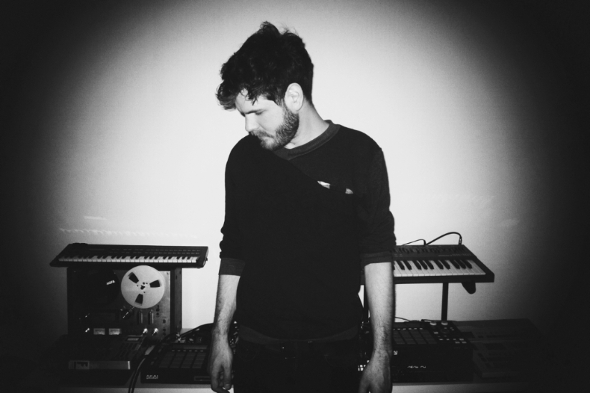 The new mini-LP from the Hungarian producer will appear on Lobster Theremin.

In the blossoming experimental music scene emanating out of Eastern Europe, Stephan Olbricht has done much to position himself as one of the leading lights, not least in his hometown of Budapest. Releases have been steadily pouring out of the Hungarian artist’s studio over the past six years, landing on labels such as Opal Tapes, Proto Sites, Cleaning Tapes, Gang Of Ducks and his own Farbwechsel. The latter has become a platform focused on other artists since it was inaugurated with an S Olbricht tape in 2012, but the man in question has had plenty of other places to call home.

Two years ago he appeared on Lobster Theremin with a 10” entitled A Place Called Ballacid, and now he returns to the label with a new mini-album to impart. For Perfect Beings follows on from a strong start to 2016 for LT, as singles and albums have landed from Raw M.T. and Black Patterns not to mention the widely celebrated repress of the Hidden Spheres Waiting EP on the Distant Hawaii sub label. This time around, the release is actually spread across two discs, one five-track 12” and one 10”, veering from more pronounced techno abstractions to outright experimental fare. You can hear ” Blambestrid” from the album below.

Lobster Theremin will release For Perfect Beings by S Olbricht on April 8. 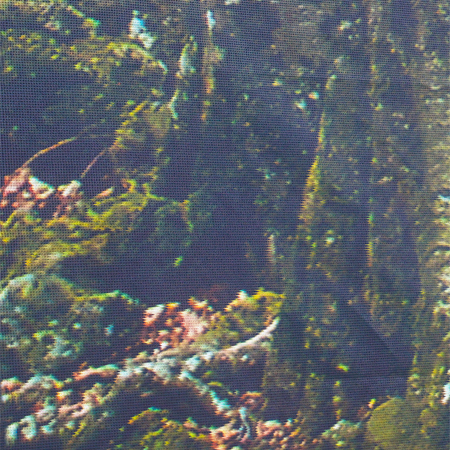