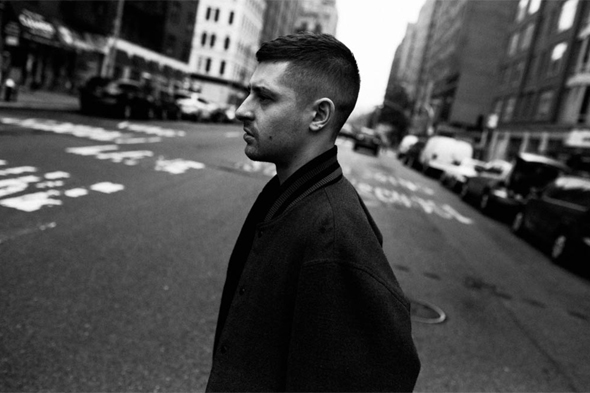 The Night Slugs boss man is on a mission to explore all the different aspects of his DJing.

It’s often been in the eclectic nature of their DJing that the Night Slugs posse have managed to define just where their unique approach stems from. Their club nights and online mixes have largely been a dizzying blend of low slung dance music from across the stylistic spectrum, touching on dirty south rap, dubstep, grime, R&B, electro, techno and so much more besides. Back in 2012 we reported on the launch of the original Night Slugs Mix series with a set from label boss Bok Bok, while Jam City has continued to sneak out installments of his Earthly series, last heard on Rinse in March 2015.

In a move that positively baits a long-standing institution within BBC Radio 1’s dance music programming, Bok Bok has now announced a new, personal mix series entitled Essentials. As the accompanying blurb explains, the series will be a chance for the London-based producer to explore, “the different aspects of his personal club music universe.” It also goes on to explain that for the first installment in the series, listenable below, “focuses on how to rave at 105 bpm, a party in the cold tropics.” With a tracklist spanning Ron Brownz, Erykah Badu and Night Slugs regulars such as Helix and DJC, it would seem that Bok Bok has found a solution to the posed problem. Take a listen below, and look at the full tracklisting and download for personal usage here.