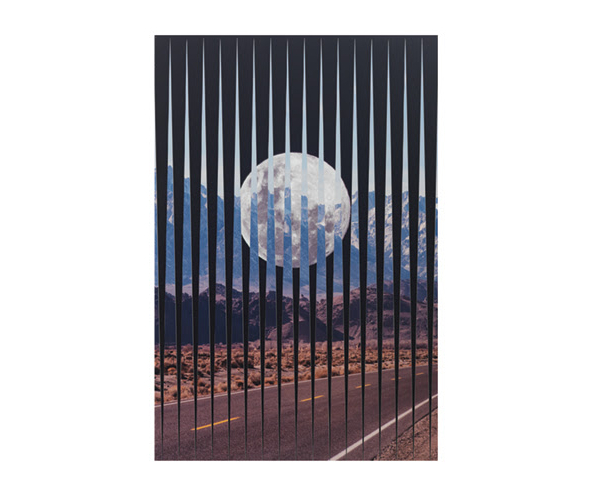 Warmly regarded at Juno Plus HQ for his somewhat goofy laugh and impressively cool temperament in the face of frequent and abusive feedback from Victor From Washington Heights, Beats In Space presenter Tim Sweeney has seemed quite ambivalent to the idea of adding ‘producer’ to his CV so far. He may well have inaugurated RVNG’s cult edits series RVNG of the NRDS under The Flying Squad alias a decade ago, and melded a Michael Jackson classic with some lysergic acid lines with the help of Tim Goldsworthy, but original productions from Sweeney have been notable for their absence.

Clearly the chance to get in the studio with the prolific Beats In Space regular Phillip Lauer after sharing the decks at Frankfurt club Robert Johnson was too good an opportunity to pass up; this week sees the release of their previously announced, self-titled 12″ as T & P. Lead track “Shoot The Freak” can be heard in full below and has the pair aiming their sights on this summer’s festival season with a big room house pomp blessed with subtle acid undertones.