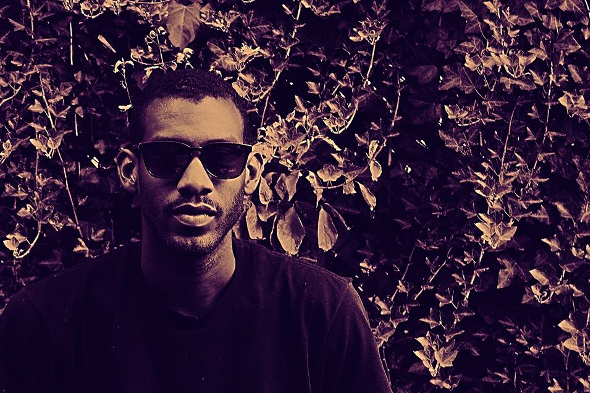 Hear “Bounce #3” from the Atlanta-based producer’s upcoming Stimulate 12″ for the East Coast label.

The past week has seen the Juno Plus office stereo dominated by REKchampa (pictured above) and his pair of records for Peoples Potential Unlimited, with the immediacy of his Fried Chicken Skin 12″ complemented by the more subtle, rugged flavours of his Dream Sequence LP. REKchampa is one of several aliases used by Atlanta DJ and producer Stefan Ringer, whose work was first uncovered by Kai Alce’s NDATL label in late 2014. Popping up in various places since, it feels like 2016 is the year Ringer’s work is going to get wider exposure with his next release due on the 2MR label.

Overseen by Mike Simonetti and his Captured Tracks namesake Sniper, 2MR has been pleasantly unpredictable to date with the Fader-friendly electronic pop of Russian artist Kedr Livanksiy complemented by an album from Bushwick art-techno troupe Dust. Ringer’s Stimulate 12″ is due imminently and you can hear the infectious, raw “Bounce #3” in full below – watch out for those organs!