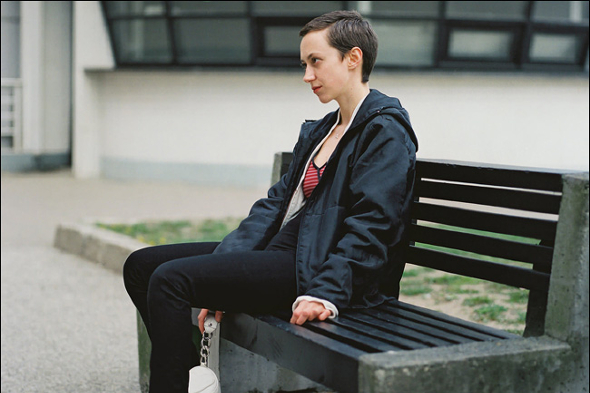 The former Hype Williams artist continues her creative endeavours as Lolina on the new album.

Following last week’s news of a new album from Dean Blunt due on Hyperdub, details of the return of his former Hype Williams collaborator Inga Copeland have now surfaced. Since the Hype Williams project was put to bed, Copeland has kept a lower profile than Blunt but remained quietly active. 2014 saw her self-release the superb L’Oreal riffing Because I’m Worth It album under her surname, and she has gone on to adopt the Lolina alias. Last year saw the debut Lolina release surface in the shape of the three-track 12″ and digital release RELAXIN’ with Lolina and Copeland is back with a more extensive offering under the name.

Due out later this month, Live In Paris features some 11 tracks from Copeland that were apparently written, produced and mixed in London last year, as opposed to the French capital referenced in the title. Included on the album is a live rendition of the track “I Am Your Ambient Wife” which previously featured on one of Hyperdub’s 2014 anniversary compilations, whilst “Last Days Of Being A Wanker” is early contender for song title of the year. In contrast to the high-res artwork for Dean Blunt’s upcoming Babyfather LP, Copeland has taken a more DIY route for Live In Paris with a cover based around a photo of the artist in Paris taken by Dan Mitchell last year.

Inga Copeland will self-release Live In Paris by Lolina on February 29. 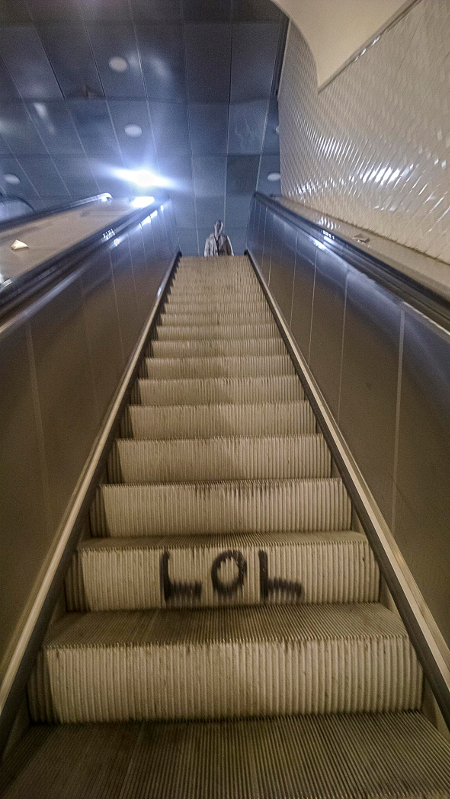