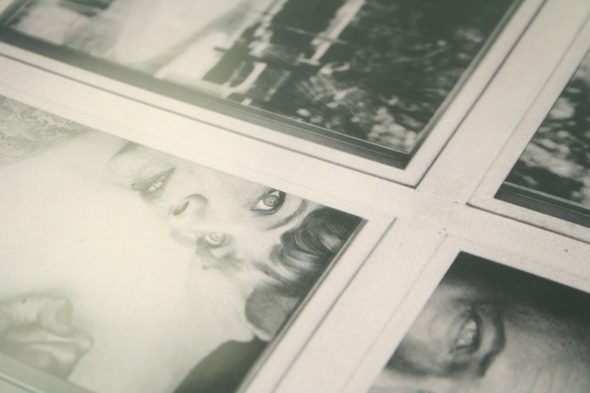 Bionda E Lupo (which translates as ‘The Blonde & The Wolf’) is a collaborative effort between Dunkeltier of Rat Life and Macadam Mambo fame and his unnamed girlfriend. It sees the pair delve deep into the annals of European pop and electronic music, with Dunkeltier previously describing the project as a platform for ‘synth pop ballads, krauty wave and space disco. On the evidence of this first release, it certainly measures up in two out of those three categories, with no sign of the duo’s wave influences yet. 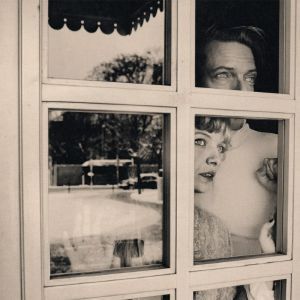 The title track is a brilliant slice of detached Euro pop; the bass line sounds like a slowed down version of the one that features so prominently in Zsa Zsa La Boum’s classic “Something Scary” and the femme fatale vocal delivery from The Blonde lend the track an irresistible, ice-cold feeling. “Keep Calm” has a more contemporary sound and is built on tough tribal drums and a vocalist that snarls out lyrics like ‘on the edge of rage’ – but this is only a temporary shift. It’s followed by “Solar”, which features a hypnotic, Moroder-esque pulse covered in acid licks, morose synths and even some lonely whistles.

The most impressive track on the project’s debut release is “Le Louvre”. In the same way that the title track skillfully borrowed from European pop music, “Le Louvre” is heavily inspired by Italo and Hi-NRG. It has the high paced tempo and driving rhythm common to the latter and the infectious synth hook and meaningless, camp female vocals that the former often possesses.

It’s not just a cheap pastiche though, and the vocal interplay between The Blonde and The Wolf later on, as well as its thundering drums mean that it benefits from modern-day studio technique and sound clarity. Until they lay bare their new wave influences, Ton Rire serves as a hugely entertaining introduction from Bionda E Lupo.