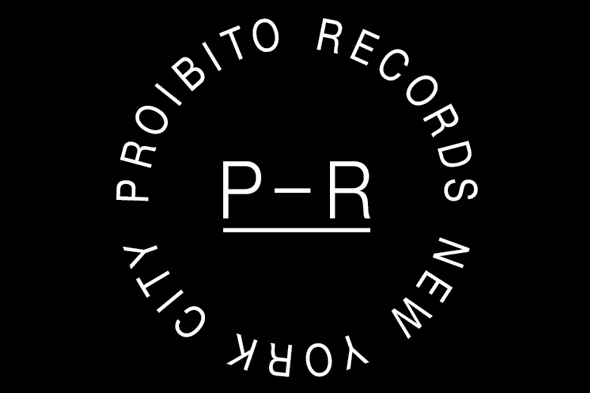 Anthony Naples’ label will carry new material from HJ, AN and Hi & Saberhägen.

With artists such as Huerco S, Austin Cesear and Hank Jackson around him, Anthony Naples has confidently carved out his own enclave of edgy, roughly hewn house and techno since successfully arriving via Mister Saturday Night back in 2012. His label Proibito has powered out an impressive array of material in the past two years while adhering to a consistent aesthetic, returning multiple times to the same producers to maintain a sense on conviviality. 2014’s various artists 12” even shone the light on some new names, while most recent signing MIO MIO appears to be a brand new concern (the possibility it’s a secret project of an established producer notwithstanding).

Getting stuck into 2016 with a bang, Naples has set off two records at once, the first coming from the acronyms HJ and AN. While aspersions may be cast here, it’s pretty likely that those initials stand for Hank Jackson and Anthony Naples, following Huerco S’ previous record as HS on the label. There’s a track from each artist on the 12”, veering from HJ’s aggravated rhythmic workout to AN’s tweaked chord swoon, yet all are set within that grubby outboard mindset that typifies the Proibito style. Meanwhile Hi & Saberhägen hail from Glasgow, having made their debut last year on Huntleys & Palmers with a self-titled EP. Their approach takes in freaky electro synth tones, occasional coldwave notes and stripped back drum workouts, spread across three fine, full-bodied tracks.

Proibito will release Split EP by HJ / AN and Qyzyland EP by Hi & Saberhägen in March. 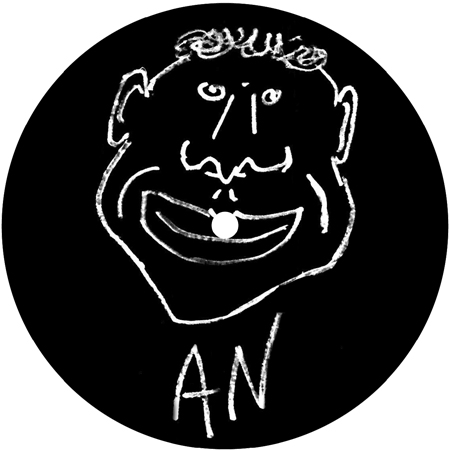 A. HJ – Chicken Fried Shrimp
B. AN – Pinuelas 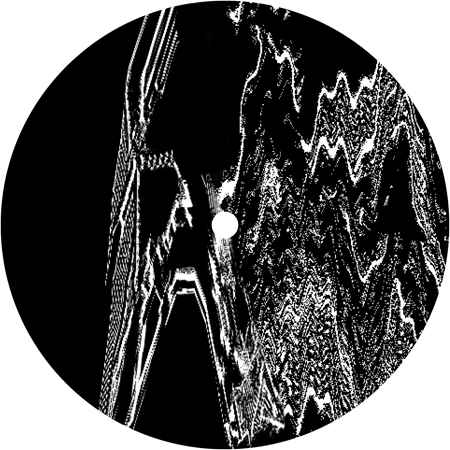