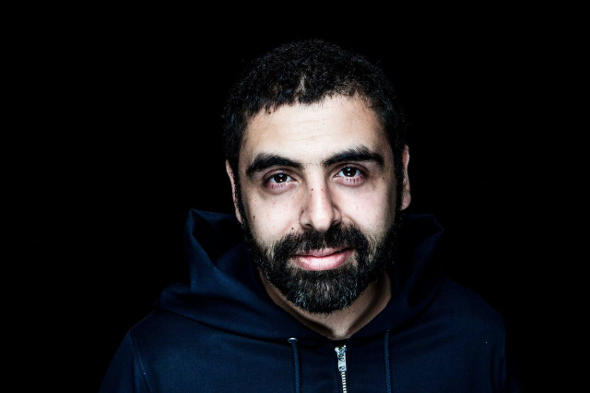 In 2013 you could say there was some hype around Russian Torrent Versions in the wake of rumours high profile DJs were apparently playing illegal digital rips of L.I.E.S. records. Following a slew of early releases from Morelli-associated artists like Beau Wanzer, Svengalisghost, Bookworms, Greg Beato and Florian Kupfer that helped establish the label, Russian Torrent Versions’s identity has since broadened with the inclusion of artists like Shapednoise, Domenico Crisci and Randomer contributing music over the past two years.

The latest to debut on Russian Torrent Versions is French artist Voiski, a Parisian whose music made its way over to L.I.E.S after releasing impressive cuts on Zadig’s Construct Re-Form. Since his alliance with L.I.E.S., Voiski has been busy on the Vrilski live project with Giegling’s Vril and has also added Delsin to his discograpy with the Breaths Written Outside Gloom 12″. TheParis producer and DJ now serves up a fresh three-track 12″ for Russian Torrent Versions and we have the warehouse sounds of A-side cut “Go Play Your Games” to stream in full below ahead of its release on February 19.