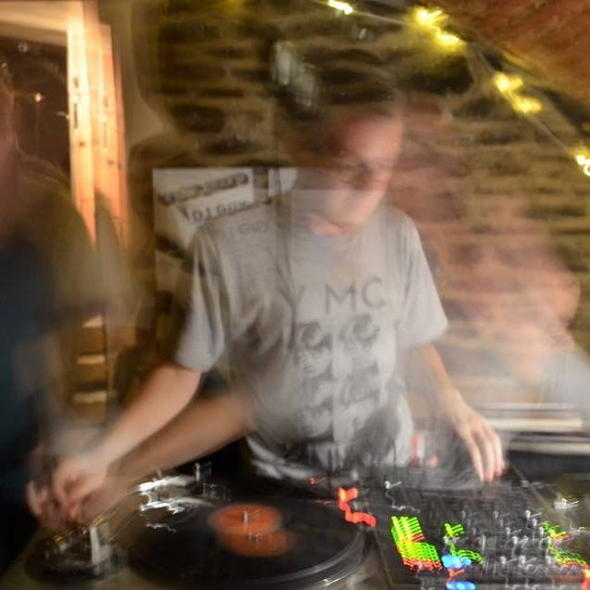 The UK selector has put his limited cassette mix for the French label up for download – you know what to do.

Paris label Collapsing Market may have entered the vinyl game with a Buttechno 7″ on the way following the €€€ 12″ from co-founder Eszaid, but they made their name by seeking out some of the most respected selectors for a series of cassette mixtapes. By sheer coincidence, three of the four that have contributed tape mixes to Collapsing Market have also dropped podcasts for this very site in Andrew Lyster (meandyou.), Latency founders Sidney & Suleiman and UMHS pair Leif and Joe Ellis.

Which leaves us with Nick Craddock, who ranks as one of our favourite UK techno selectors to not have featured on the Juno Plus podcast series thus far. Not least because his nickname is Cradders. The Gateway to Zen resident was responsible for the third Collapsing Market mix last summer, turning in a 90-minute mix of techno perfectly balanced between the classic and the contemporary. In a most charitable turn of events, Craddock has unleashed both sides to stream in full and download for free via the below SoundCloud player.