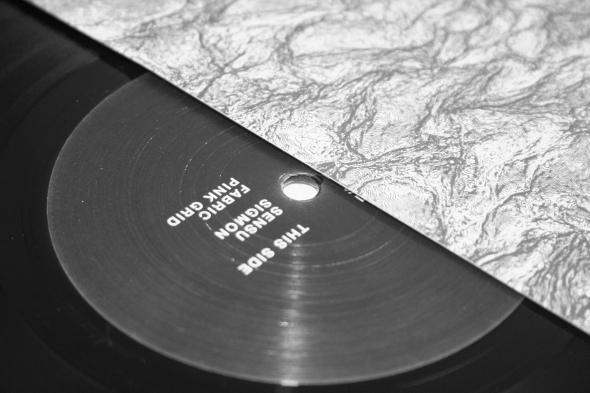 There is a sense of mutual appreciation apparent between meandyou. and Workshop that has worked in the favour of the former so far. A relationship that began publicly with Kassem Mosse, Lowtec and Even Tuell playing meandyou. events has developed further since the Manchester collective branched out as a label. The debut meandyou. 12” featured Kassem Mosse, whilst an early live set from the Leipzig native at one of their Manchester parties was issued on tape last year. Workshop co-founder Even Tuell now features on this later split meandyou. 12” named Bookbinders to further honour the now-closed Manchester venue they used to throw parties in. 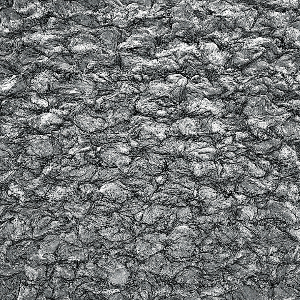 The fact “Boy’s Truth” is an old track by Tuell, recorded in his Kleestadt studio at the turn of the decade, is a further indication of the strong bond between Workshop and meandyou. Not everyone is granted such an invitation. Tuell’s presence on this 12” will draw many people in, yet his production feels less adventurous than those that surround it. That’s not to say “Boy’s Truth” is bad; it’s classic Workshop, built around a similarly nagging vocal sample as Kassem Mosse’s lead cut on WORKSHOP 012. Over nearly nine minutes, Tuell crafts a lowlight house production that throbs seductively in the shadows around and has a strange live-sounding quality to it.

What we are left with is three examples of electronic music that veers off in wonderfully expressive and experimental forms. “Sigmon” from Sensu has been the track that hits home hardest for these ears, a rather alien saunter through dubby sounds that could be classed as house music at a stretch and feels entrenched with a sense of unease and paranoia. For some reason, the work of Minimal Wave artists In Aeternam Vale and Oppenheimer Analysis swill around in my brain when listening to this track, along with the urge to uncover that indecipherable vocal sample! Largely known for his DJing, “Sigmon” leaves me wondering what other odd delights Sensu has on his hard drive.

Closing out both sides are tracks from previous meandyou. contributors Sul and Fabric; the former’s “Does It For Andy” sounds like it was made specifically to soundtrack the opening minutes of the Hessle Audio show, the only thing missing is a gentle “check 1-2” from Ben UFO. “Pink Grid” by Fabric is a classic B-side oddity, slowly drawing out a faint beat around ever-twisting textures of sound. The chance to toy around with tracks like this has always been one of the most enjoyable aspects of DJing for me; find another record that fills the vast spaces evident throughout “Pink Grid” to create something new.