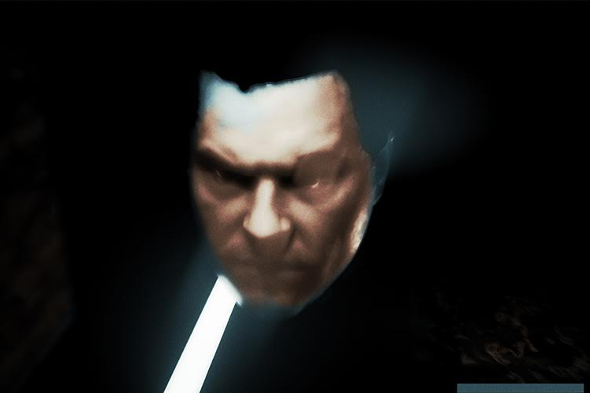 The Quantum Natives are revolting! Yesterday brought the news Taipei-based musician and artist Yearning Kru had been scooped up for a Planet Mu album after impressing Knives impresario Jamie Teasdale with his clutch of obscure digital releases on Quantum Natives. Today sees Tri Angle head straight to the Quantum Native source and seek out a new album from the web collective’s co-founder Brood Ma. Whilst we were first alerted to the aforementioned Yearning Kru via his tape for patten’s label, Quantum Natives had remained stealthily underneath our radar until Untold’s Hemlock label elected to reissue one of Brood Ma’s albums on vinyl last year.

The London-based artist now joins a celebrated cast of sonic miscreants to have released albums on Tri- Angle with his third full length due out next month. Taking the name DAZE, this new 13-track set apparently sheds away some of the beat-suffocating-distortion that defined Brood Ma’s previous work to hone in on some of the “more delirious and disorientating side effects of immersing oneself in trance and hardcore styles.” A quick glance at the tracklisting shows Brood Ma to possess a most appreciative talent for the pun – see “Goldman Sax” for evidence.

In Brood Ma’s own words, DAZE is “a documentary of the military engagements played out amongst adults and children across worldwide server space and an attempted critique of the current obsession with survival playtime, played out through politically prosed pop references and narratives of fictional, future juvenilia.” The announcement has been accompanied by the unveiling of album closer “Nrg Jynx (Daze End Version)” which can be heard below and qualifies the label’s assessment of DAZE as a “dizzying, exhilarating and terrifying soundtrack to dystopia.”

Tri Angle will release DAZE by Brood Ma on February 19. 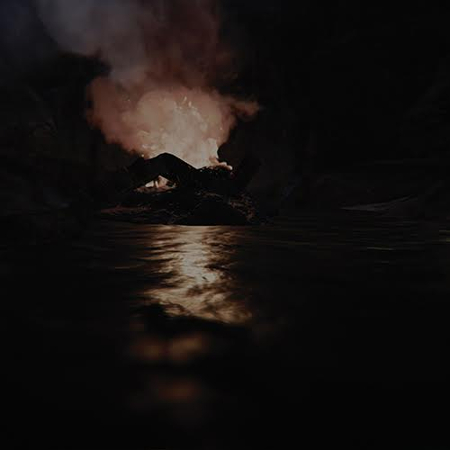