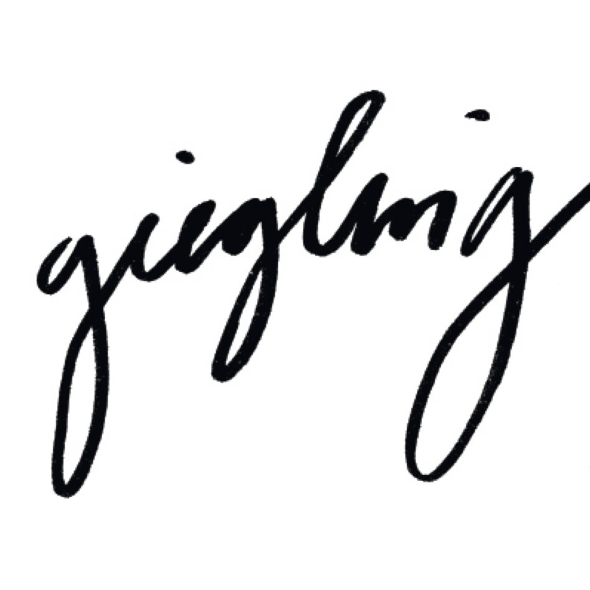 The Kettenkarussell member lands a solo debut on the German label.

Even though Giegling only released three records last year the sheer popularity of the Weimar collective meant the label still managed to rank in many end of 2015 lists. Now, Giegling waste no time in getting their 2016 started by giving one half of Kettenkarussell, Leafar Legov, a debut solo release. Previous to this five-track Talk EP, Leafar Legov’s solo material has appeared twice on the label, first on Giegling’s Futur II compilation and later on the Südstadt various artist 12″ which also featured music from Prince Of Denmark, Vril and Kettenkarussell’s other half Konstantin, aka Herr Koreander.

Described as “Rafael’s feature film debut”, Talk swiftly follows Kann Records founder Map.Ache’s first 12″ on Giegling, The Golden Age, which surfaced in November last year. This new record, however, marks the first major step either Kettenkarussell members have made outside of their collaboration, who are a key component of the label that provided Giegling with its first release in 2009 followed up by the Easy Listening album in 2014.

Giegling will release Talk by Leafar Legov in late January, 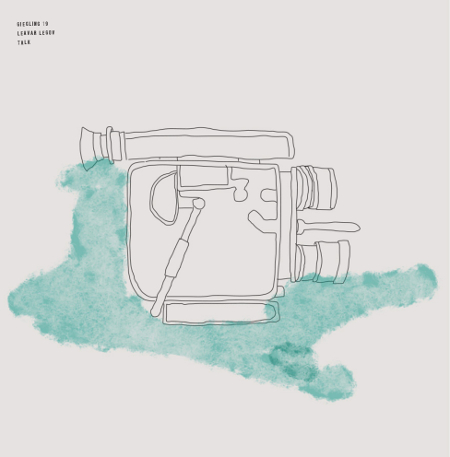