JT The Goon experiments with Oil On Ice 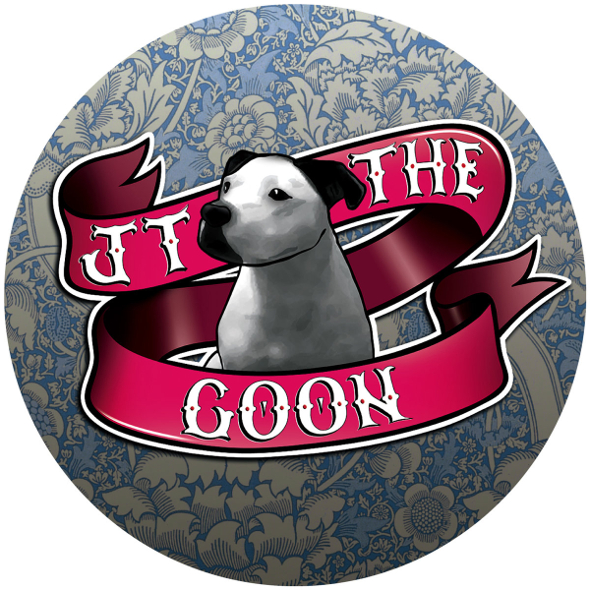 The London grime figure helms the first Keysound release of 2016.

JT The Goon’s contribution to grime dates back to his involvement in Slew Dem Crew, with his co-production duties on their classic “Gunman Riddim” popularising the Korg Triton’s “amsfeedbacklead” preset which has since become a staple sound. His love for the Korg Triton was fully displayed this past year on the debut JT The Goon album King Triton for the Oil Gang label which capped a successful few years for the producer who re-emerged around 2011. In this period there have been several JT The Goon records for Oil Gang as well as the Goon Patrol single for Slackk’s Sulk label, no surprise given how fondly he’s been accepted into the Boxed fold.

Later this month, JT The Goon will add Keysound to his latterly busy discography with the Oil On Ice EP. As is sometimes the case with Keysound, there is a detailed narrative behind this release with the original version of “Oil On Ice” first getting an airing on the label’s Rinse FM show in late 2013 during a mix by an emergent Rabit. Discrete enquiries from Keysound’s Blackdown regarding signing the track were met with the information another label may well have secured it. After some two years passing without “Oil On Ice” getting a release, Keysound signed the track along with three VIP versions so that it “could be played in the camps’ rolling 130 bpm sets.” These four takes now form the upcoming Keysound debut for JT The Goon.

Keysound Recordings will release Oil On Ice by JT The Goon on January 22. 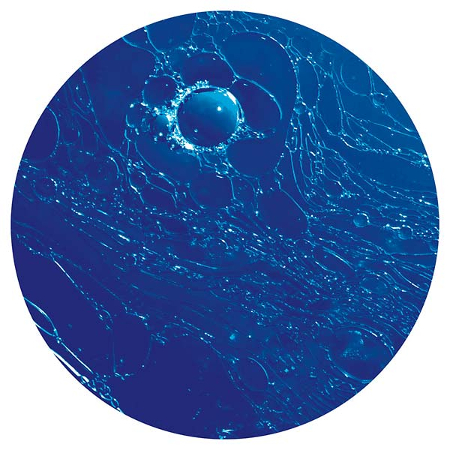