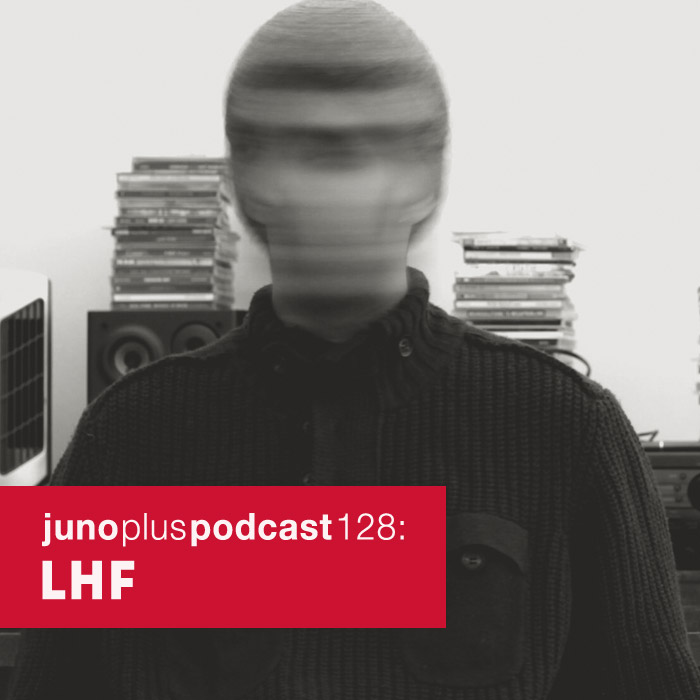 Amen Ra from the Keysound collective demonstrates how far their sound travels on this jam-packed, fast-paced, short-but sweet mixtape.

There is a distinct difference between a conceited anonymous identity and plain old flying under the radar, and the LHF collective have demonstrated just how to operate as the latter. The artists affiliated to the crew have little in the way of identity outside of the united front they present on their releases for Keysound, but never has a song and dance been made about the issue. That’s not to say some hidden dogmatic rule applies to the members of LHF; Amen Ra was found remixing Clouds on Ramp Recordings back in 2013 after all. For reasons all their own though, their movements to date have largely been as a combined force and the resulting creative expression has been all the more impressive for it.

Aside from the avid followers of Keysound’s single schedule, most people became familiar with the crew when the expansive Keepers Of The Light album dropped in 2012. With 26 tracks credited to Amen Ra, Double Helix, Low Density Matter and No Fixed Abode, it stood as a statement release that was hard to ignore. The timing was key as well, landing when interest in dubstep was waning in some circles, and yet this crew of unknowns turned up with a thrilling blend of 140BPM foundations, movie rips and worldly sampling that positively fizzed with the imaginative verve that sparked dubstep off in the first place.

After a period of silence, LHF manifested once more with For The Thrown, a second album that arrived earlier in the summer on Keysound. A far more concise prospect compared to Keepers Of The Light, it was largely focused on Amen Ra productions and marked a decisive step towards more developed musical compositions and a broad range of styles. This maturing didn’t come at the expense of the wildfire imagination at the core of the LHF sound, reaffirming their position as one of the most interesting prospects in the increasingly muddled landscape of UK club music.

Amen Ra has taken controls for this final Juno Plus podcast for the year, turning in an ubridled session of all-LHF material that unfurls as a constant rush of ideas, skits, and samples accompanied by all manner of on-point rhythmic flares and twirls. It’s a thrilling, unpredictable ride that shows just how vivid an experience music listening can be and suggests we can expect more LHF material in the near future.