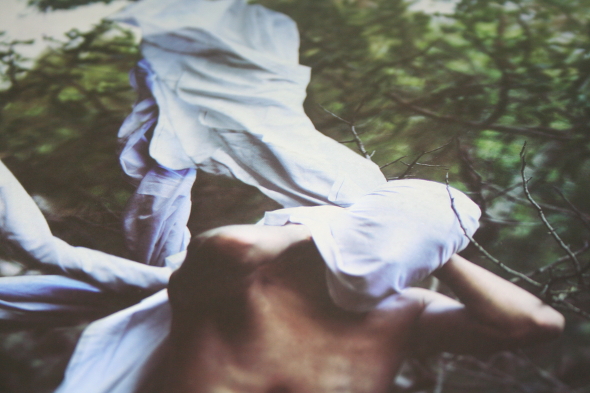 It was back in 2007 when a young Romanian collective emerged, seemingly out of nowhere with [a:rpia:r] 01. They brought with them a fresh sound that adhered to the key principles of what always made the minimal techno sound so edgy, before, to quote Oli Warwick, “it became self-conscious about its reductionist values.” Stripped and hypnotic grooves that focused on the raw essence of house music, defiantly unreliant on elements like vocals, big melodies or swing. They weren’t reinventing the wheel per se; there’s no doubt their sound was as much indebted to Perlon or Playhouse as it was to Max.Ernst or even Accelerate. 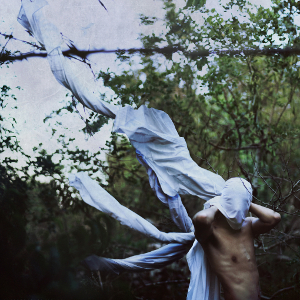 As part of the Bucharest collective (alongside close associates Raresh and Rhadoo) Petre ‘Pedro’ Inspirescu in particular stood out. He created stunningly complex and cerebral compositions which proudly declares his love of classical and traditional homegrown folk music. His first big release outside of [a:rpia:r] was on Luciano’s Cadenza Records. The Tips EP certainly validated the upstart producer’s potential talent and credibility. With a knack for pristine, high fidelity productions and contorted synth textures that morphed the human voice and traditional instrumentation into curious forms, while not at all compromising on the core element of funk. The guy had a talent for subtractive, techno intellectualism that went beyond the dancefloor.

Vin Ploile is Inspirescu’s third full length release since 2013’s Grădina Onirică and his first recorded for a label outside of [a:rpia:r], in this case Japan’s always reliable Mule Musiq. Inspirescu is said to have focused his attention to studying piano in more recent times, and there are strong influences of classical music which play a major part on this album. Those of you expecting the groove oriented experimentalism of his 12” releases may be disappointed. For the most part, these long and contemplative journeys are best described as entrancing ambient soundscapes or restrained neo-classical experiments and are testament to Inspirescu’s magic, creating worlds within worlds in his music. Inspirescu relied almost entirely on live instrumentation from piano, string and wind instruments.

Most of the tracks on here, bar two, are titled Delir, the Romanian word for ‘delirium’ or ‘madness’. It’s in these nine scenes of various instances of insanity or ecstasy that Inspirescu’s tale unfolds. The delightful opener “Delir 1” features exotic strings, gently picked and drenched in delay, backed by subtle meditational rhythms and the sinister sub bass grumble of something that sounds like a didgeridoo. But the dreamy blissed out ambience of “Delir 2” is what really gets some serious levitation happening, featuring the most sublime, slowly oscillating pads that carry you forth towards the light. Clocking in at over 12 minutes, it’s only Move D & Benjamin Brunn or Voices From The Lake who are otherwise capable of creating this kind of melancholic, otherwordly magic.

There’s fascinating explorations into freeform jazz territory too, such as on the slightly jagged “Delir 4” where a double bass loop goes head to head with angelic harps and subtle industrial percussion textures. It’s a gorgeous yet slightly unsettling piece, but its dichotomy works well. “Delir 7” lurks just below the surface, an exercise in sub aquatic sorrow where the madness of the fever dream ultimately ends in calm. The cinematic, soundtrack like quality to this album does accompany a story. Or better yet; it tells a story, that’s open to interpretation. And as always, there’s that obvious comparison to be made; Inspirescu still ventures into the same off world classical and avant garde territories much like his idol Ricardo Villalobos, but on Vin Ploile he’s once again forged his own unique musical identity.