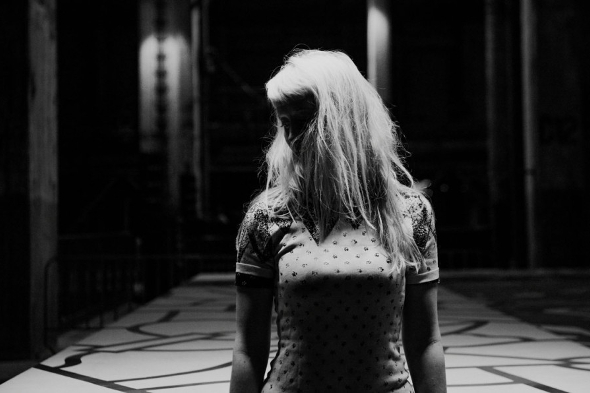 The Danish artist will release her first solo record on Hayley and Samuel Kerridge’s label next month.

After years on running their own free Sunday party in Berlin which somewhat prides itself on being a nondescript techno (not techno) party, founders Hayley and Samuel Kerridge launched Contort’s label division this year. Samuel Kerridge’s second album Always Offended Never Ashamed presented the label with a first release and Contort has since impressed with cassette of live recordings by Karl O’Connor and In Aeternam Vale, to giving Emanuele Porcinai’s WSR project a debut 12″. Contort now introduces another emerging name in SØS Gunver Ryberg, a Danish artist whose performance at Atonal 2014 had James Manning write “her set felt like a broken display of solid Regis drums flung with force.”

Contort pull out all the stops in issuing SØS Gunver Ryberg her debut 12″ by giving her four-track AFTRYK EP a 180g pressing with commissioned artwork from Anthony Gerace. No stranger to performing live, Ryberg’s music however has thus far only made its way to reputable cassette label The Tapeworm through a collaboration with Tresor legend Cristian Vogel. Ryberg’s vinyl debut will provide Contort with its first release of 2016 and as you’ll be able to tell from the previews below, the Danish artist’s sound is very much in line with the label’s invigorated industrial aesthetic.

Contort will release AFTRYK by SØS Gunver Ryberg on January 29. 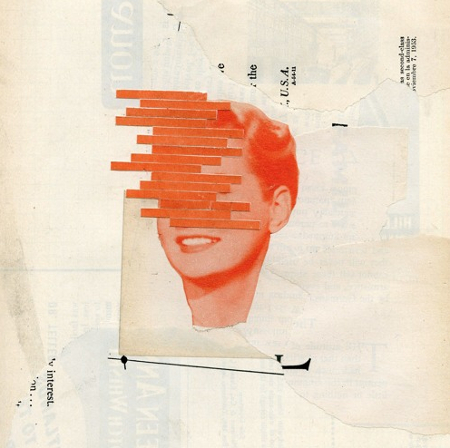