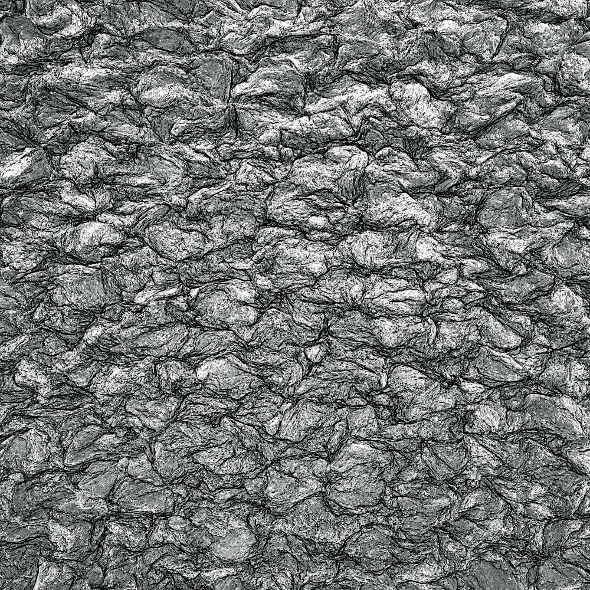 A fourth record from the Manchester collective features music from Even Tuell, Testtoon affiliate Sensu and Spectrum Spools artist Fabric.

In the interview accompanying his fine podcast for this site back in May, meandyou. co-founder Andrew Lyster revealed the Manchester label are in a fortunate position, stating they are “sat on quite a bit of music but just figuring out a release schedule for it all.” A considered approach has certainly worked in their favour since meandyou. expanded from events to incorporate the record label in late 2013, slipping out just the three 12″s and two cassettes whose qualities speak for themselves. This year saw Herron, a central figure in the collective, deliver meandyou.’s first dedicated artist release with The Night Garden and it was a worthy inclusion in our top 50 singles of 2015.

News has filtered through that meandyou. have a new 12″ planned for release in late January and it sees them return to the various artists format that served them so well on the label’s first two releases. The connections between meandyou. and Workshop are on display once again with a production from Even Tuell opening this new record, whilst Sul and Fabric who have featured on the label previously also contribute music. Nestled in between all these is “Sigmon” from Sensu, a DJ and producer who co-runs Testtoon Records, and is regarded as one of the best selectors in the Benelux area. Check this all 7″ mix from Sensu for ample evidence of that, whilst all the tracks from the Bookbinders EP from meandyou. can be previewed below.

To celebrate the release of Bookbinders, meadyou. will be heading over to Paris for a joint party with Smallville Records at Petite Bain on January 29, with Even Tuell headlining alongside support from Andrew Lyster, Herron, Juniper, and Jacques Bon.

meandyou. will release the Bookbinders EP on January 28.