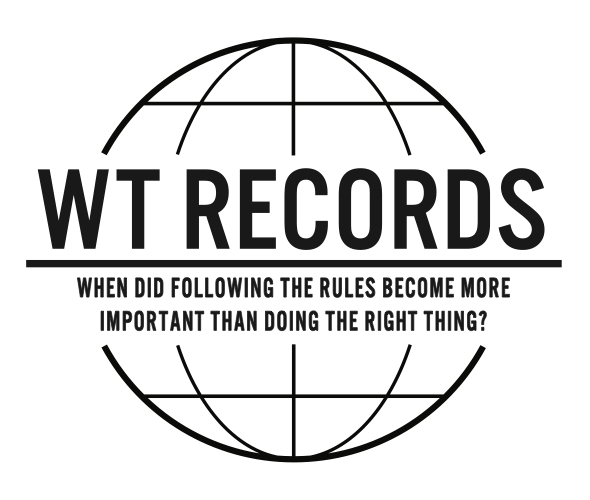 The Belgrade duo will debut on William Burnett’s W.T. Records this month.

Founded as a means to put out a delightful house number by $tinkworkx, William Burnett has a knack of teasing out artist’s best work for release on his label. It happened this year with the sublime ES 12″ by Entro Senestre, and we can point to W.T. Records appearances from Hunee, Shawn O’ Sullivan, and Art Crime for further examples. Having issued just that aforementioned Senestre 12″ along with a record from Burnett’s L.I.E.S. affiliate Florian Kupfer, W.T. still have one record-shaped trick up their sleeve before 2015 ends.

The work of Belgrade pair Nebojša Bogdanovic and Goran Simonoski as Tapan might not be that familiar to the wider world, but they’re a fixture of the city’s club scene as residents at the long-running Disco Not Disco night. Back in October they made their debut as producers with the Volumes 12″ for Tim Fairplay and Scott Fraser’s Crimes Of The Future label, with their creeping brand of knackered techno complemented by a Hacienda-style remix from Burnett under his Willie Burns guise. Evidently Burnett was impressed by Tapan as the pair now land on W.T. Records this month with the four-track 12″ The City, which expands on their hallucinatory style on the basis of the below full stream.

WT Records will release The City by Tapan in December. 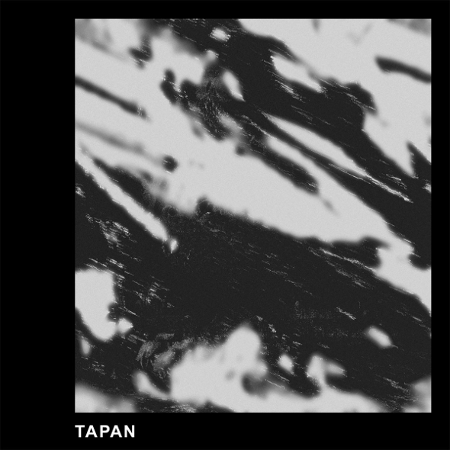