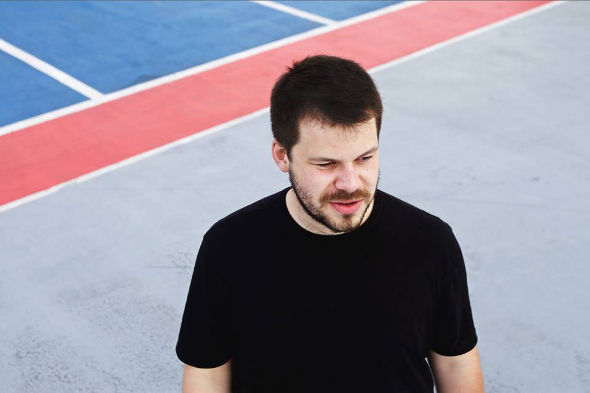 The Bristol label serves up another heavyweight offering from the local producer to round out 2015.

Bristol’s Lurka first landed on Ossia and Alex Digard’s Hotline Recordings back in 2013, providing the DIY operation with their second release having first made his name on a series of 12″s for Black Box and sister label Box Clever. A lot has happened for both Hotline and Lurka since that 12″, with the label really demonstrating the range of their tastes thanks to records from Hodge, Ishan Sound, Borai, Commodo and the unknown Rachael (the latter featuring a trademark DJ Sotofett remix). The quality control Lurka adheres to meanwhile has seen him slip out just the two 12″s, both of which came through another Bristol stronghold in Black Acre.

Lurka and Hotline will now realign for what should be the final 12″ of the year from the label – though you can never be sure with this crew – which is set to arrive next week. As the Tape Echo blog details, it seems like a lot of sweet talking was needed to coax the two productions featured on Ritual Dingers out of Lurka, with the title track showcasing new levels of melodic phrasing in the producer’s palette. Lurka is of course known best for his dank soundsystem bangers and he delivers just that with B-side track “Choke,” a long term secret weapon for Ishan Sound which you can hear below.

Hotline Recordings will release Ritual Dingers by Lurka on December 14.

A1. Ritual Dingers
B1. Choke