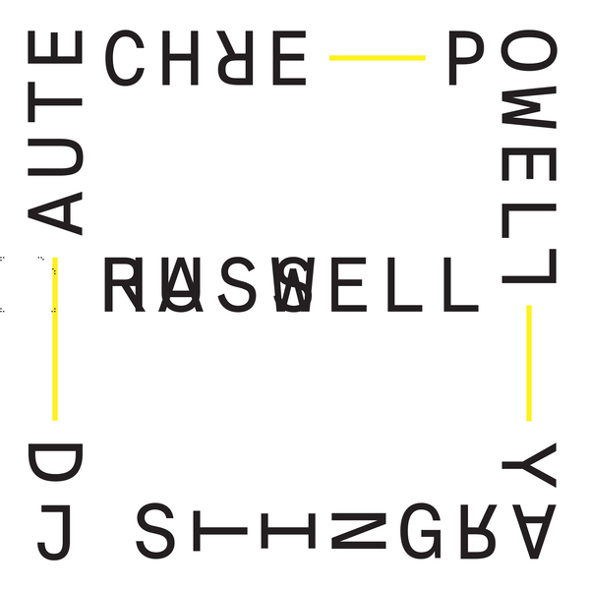 An icon of Detroit techno meets the Diagonal ‘label mascot’ with unstoppable results.

Seeing your co-founder flirt with big label stardom could derail some operations, but Powell and Jaime Williams have enjoyed another fine year overseeing Diagonal despite the former’s billboard dalliances with XL Recordings. After the recent formal debut of Not Waving, Diagonal will close out 2015 with the imminent release of a 12″ featuring remixes from Russell Haswell’s album As Sure As Night Follows Day. As has been previously noted on this site, Diagonal appear to have the Midas Touch when it comes to commissioning remixes for label releases. Can you think of a duff one among the remixes acquired from Silent Servant, Helm, Ancient Methods, Richard H. Kirk and so on since Diagonal first emerged with the awkward funk of Powell? That’s correct you can’t.

And so it continues with this new 12″ which features Warp deities Autechre, along with Powell himself who contributes an amusingly named Cov Megamix of album track “Hardwax Flashback,” but our attentions land on the intriguing soundclash that is DJ Stringray remixing Russell Haswell. In the Detroit electro icon’s hands, “Gas Attack” is pulled gleefully into a particularly dank and unrelenting slab of dancefloor terror. Check it out below.