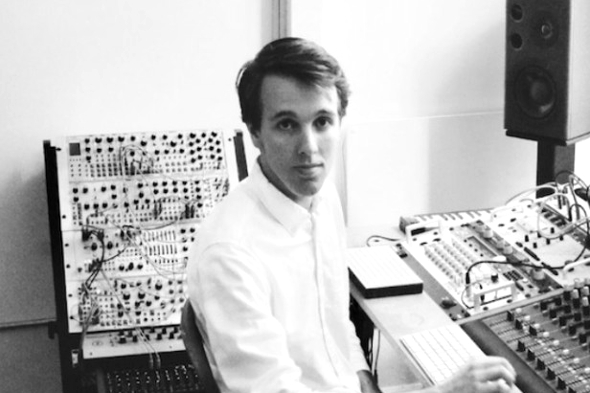 The White Material affiliate aligns with the Danish label on the upcoming High Rise EP.

Given the rapid rise of the White Material label and clamour over those first few 12″ releases, it’s no surprise that DJ Richard, Young Male, and Galcher Lustwerk were soon courted by a wide array of outside labels. DJ Richard’s union with Hamburg house outpost Dial has probably been the most successful of these endeavours, resulting in a fine debut album Grind arriving earlier this year. As a label, White Material seems to be slowly steering itself back into a regular rhythm with records issued this year from Morgan Louis and Alvin Aronson.

Fresh from the release of his City EP, Aronson has become the latest White Material name to flirt with outside interest as news the New Yorker’s second 12″ release will come via Danish techno label NORD Records. Due to land either in either December or January depending on how kind the pressing plant gods are, High Rise finds Aronson collaborating with fellow White Materialists Galcher Lustwerk and Morgan Louis on two of the four tracks which can be previewed below. NORD founders Anders Vendelbo and Christoffer Kejlstrup have established a strong bond between Aarhus and New York in recent times with both DJ Spider and L.I.E.S. associate Bookworms previous contributors to the label. 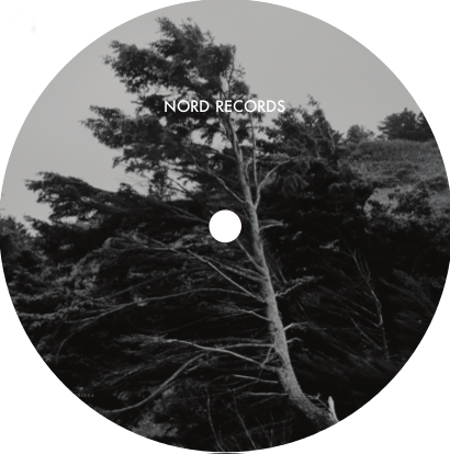