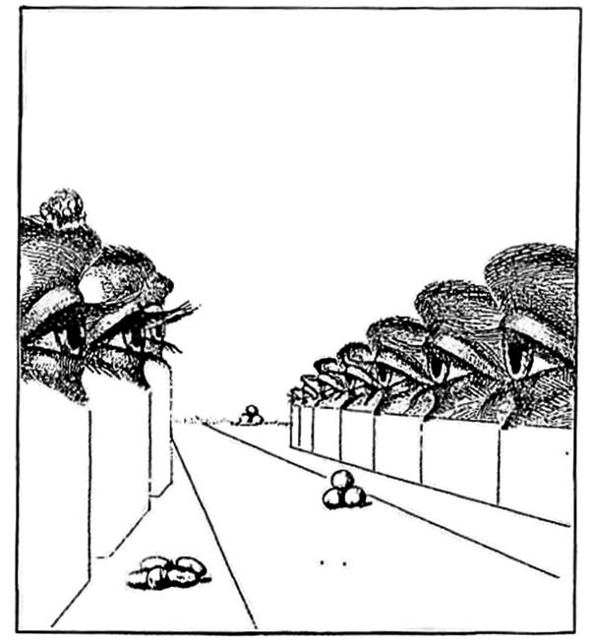 Hear an immersive mix from the Perth artist ahead of an EP’s worth of archival material landing on the label.

Having served up the “dusted ambient electronic meanderings” of Vancouver outfit Aquarian Foundation and the wholly unique sounds of Tokyo artist Yoshinori Hayashi this year, South London label Going Good are laying down a marker for what to expect in 2016. Their eighth release narrows the focus on Perth musician Ewan Jansen who self-released a series of deep house records on the Red Ember label in the late ’90s, and would later issue his debut album through Mike Grant’s Moods & Grooves. Going Good have been granted full access to the Jansen archives for the upcoming Lost Embers EP which consists of 100 per cent unreleased material, and promises to introduce the Australian fully ahead of its release. First up however is Jansen’s entry into the label’s mix series which takes shape as a 22 minute selection of “proper Ambient leanings for the quieter moments.”