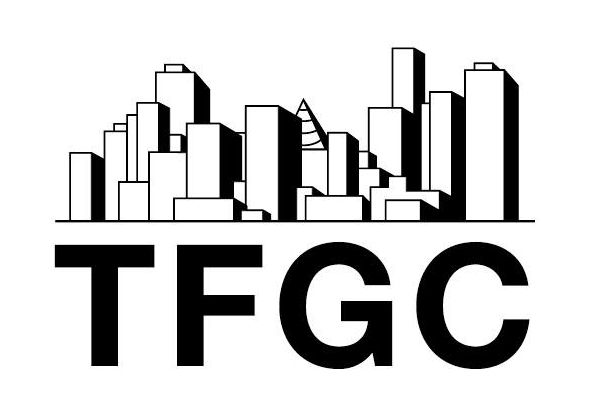 A new 12″ from the Salon Des Amateurs co-founder is due on Themes For Great Cities next month.

Founded in 2009 by Arne Bunjes, Themes For Great Cities has remained a charmingly infrequent concern ever since; which has no doubt contributed to the Düsseldorf label’s cultish appeal among selectors and collectors. After releasing nothing of note in 2014, aside from a much requested Wolf Müller repress, Themes For Great Cities returned at the start of the year with a third edition of the label’s Mogul series which again canvassed the local Düsseldorf scene. Durian Brother Harmonious Thelonious was probably the most recognisable of contributors to that record.

As RA report, we can now look forward to a second release from the label before the year is out and it sees a lynchpin of Salon Des Amateurs make his full Themes For Great Cities debut. Rushing Into Water sees Tolouse Low Trax, aka Salon co-founder and highly respected selector Detlef Weinrich, return to the Themes fold having previously contributed to the second Mogul 12″, and comes amid a flurry of activity for the German. Along with 12″s for local label Kunstkopf and Porcelain And Volcano, Weinrich has also formed the Toresch group with Viktoria Wehrmeister and Jan Wagner and has an album due on Vladimir Ivkovic’s fresh Offen Music label.

Themes For Great Cities will release Rushing Into Water by Toulouse Low Trax in mid-December. 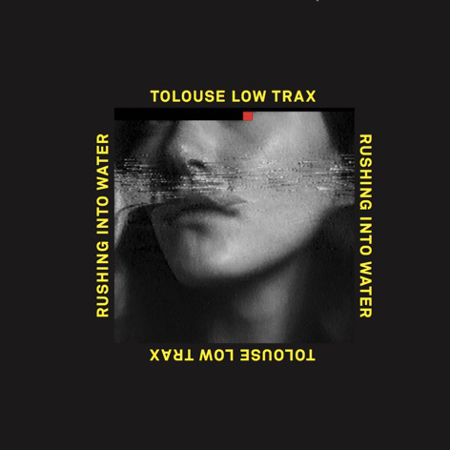 1. Rushing Into Water
2. In Quicksilver
3. Reserves To Talk

Themes For Great Cities on Juno