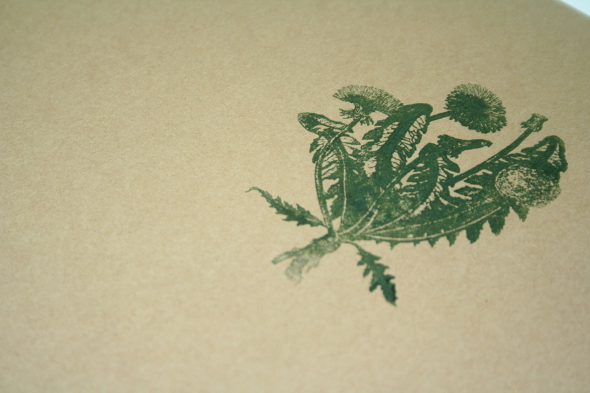 The creative arc of an artist becomes much clearer once they start exploring the space afforded by an LP. Singles often capture quite a brief moment in time, with styles shifting from release to release depending on the label, presenting a selection that doesn’t necessarily have to hold together as a consistent thematic body of work. On a full-length it is unavoidable that the process leading up to the day of release is a more protracted, considered affair, from the production to the curation and so on to the listeners’ experience. As Leif reaches his second LP after Dinas Oleu landed in late 2013, his considerable progression as an artist is far more tangible from the svelte house productions of old through to his more recent, experimental fare. 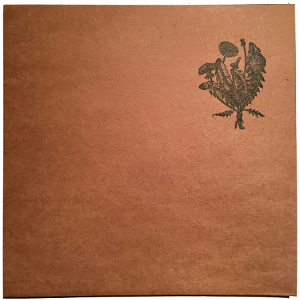 Where Leif’s first album touched on some more abstract home-listening tones, it was by and large rooted in the warm, undulating 4/4 music that he had become known for. However the singles that followed for Sudden Drop and Idle Hands already suggested he was now ready to move on to pastures new, framing Dinas Oleu as a cathartic record of sorts, cleaning the slate of his past endeavours. That said, it can be easy to over-egg any notion of reinvention and in truth the same soothing ambience has always run through Leif’s music, whether in the slightest of minimal tracks or in synth rich downtempo reflection. Taraxacum comes into view on Leif’s own UntilMyHeartStops, pointing to a greater artistic freedom afforded by both self-releasing and the renegade nature of the other music on the label, but still the calm spirit of the artist remains intact.

One of Leif’s other hallmarks is hand-played percussion, which has figured with different intensities throughout much of his music, but rarely has it been brought into focus like it is on some of these new tracks. “Painted Cakes Do Not Satisfy Hunger” and “An Elephant Madness” especially revel in densely layered but crisply defined reams of live drumming that capture some of the exotic thrill the SUED-related community have been stirring up interest with lately. Meanwhile “October Light” sports sumptuous threads of live harp that provide a perfect partner to the expressive twists of bloated low-end synth that fill out the mix.

If there’s one thing that marks Taraxacum out as a departure for Leif, it’s the juxtaposition of daring and unexpected elements in balance with the more tempered familiar tones. On the aforementioned “October Light” the short vocal snap of “say!” sits in stark opposition to the other more organic qualities in the track, while the strange vocal-cum-synth stab that punches into earshot on “An Elephant Madness” becomes almost unsettling – a rare quality in a Leif track.

Arguably the showstopper in terms of sheer head-turning flair however is “Decision, Assumption”. The audacious layering of vocal tones is nigh-on delirious, woozing away over rugged, staggered drums that lend a surefooted club gait to the beautiful strangeness. It’s far more outré than the Leif of old, that’s for certain. In the album’s closing stages Duckett appears on “Anachronistic”, and his presence is distinctly felt in the strafing arpeggio that dominates the foreground. The Welsh artist has been increasingly aligned with Leif following the stunning doublepack on UntilMyHeartStops earlier in 2015, and his otherworldly handling of synth lines merges perfectly with the surroundings.

It’s testament to Leif’s carefully honed sonic identity that he can reach to so many new tones, timbres and rhythms on this record and still sound so innately like himself. The coos on “Untitled” provide something of a bridge back to the soothing climes of Dinas Oleu, but there is much on this record that sounds staggeringly new. What’s more impressive still is that these new devices can still be handled with the same delicate touch; in the wrong hands those previously referenced contrasting sounds could come off as jarring and lumpen but instead here their feisty shapes gel with the more amorphous, organic elements into a smooth whole. It’s that confidence in production which beams out of Taraxacum, making for a stellar artistic statement as well as a pleasing new chapter for an ever-expanding musician.