Eric Copeland is a Jesus Freak 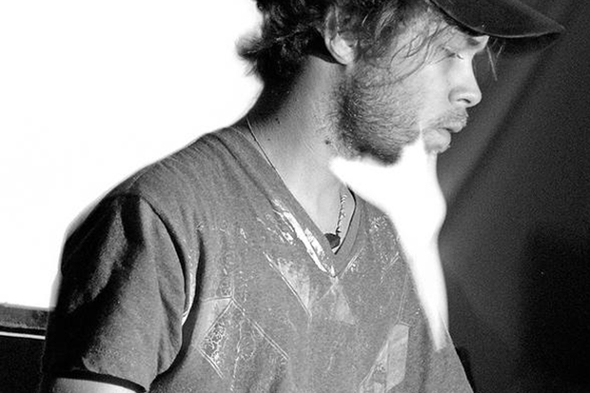 The Black Dice man will return to L.I.E.S. with another mini album next month.

In a productive fifth year for Ron Morelli’s label, records from Antenes, DJ Slugbug, Lipelis, and M//R have stood out in particular for us; each of those acts being label debutants for the ever-swelling L.I.E.S. family. Morelli isn’t finished just yet however, as L.I.E.S. welcomes back the distinct sounds of Eric Copeland for another sonic adventure shy of a full album. The Black Dice vocalist first appeared on L.I.E.S. last year with Logo My Ego, a five-track release of subversive, collagist music which Matthew Kent suggested was the “closest Copeland has come to making dance music so far,” in his subsequent review.

Copeland’s return to the L.I.E.S. fold takes shape as the six-track Jesus Freak, which is described as “addictive as it is confusing with it’s screwed vocal hooks and demented twang heard throughout.” Expect more of Copeland’s signature blend of cut-up samples, deranged loops, and barely-controlled chaos. The label are also planning to release a record from Paris mainstay Jean Nipon, whose recent productions for ClekClekBoom have been edging towards a sound you would associate with L.I.E.S. – you can hear a track from the Industry Steal Vol. 2 12″ here.

L.I.E.S. will release Jesus Freak by Eric Copeland in December. 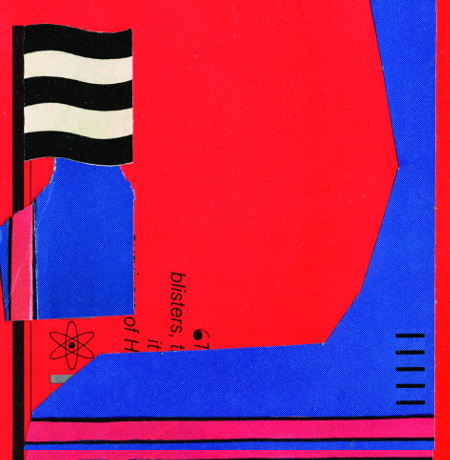