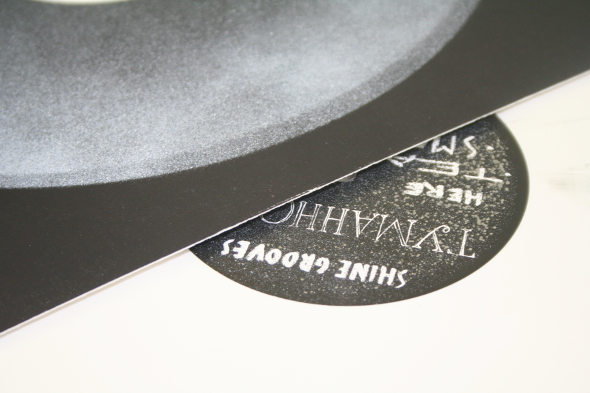 There has been much talk over the last couple of years of an “ambient revival”. It’s true that the volume of ambient releases has increased exponentially in recent times, with producers spotting an increased audience for worthy, academic experimentalism and dreamy, space-obsessed gear that pays tribute to the style’s early ‘90s boom. Arguably of more interest, though, are those that mine the fringes of the early ‘90s sound, which joined the dots between the spacier end of Detroit techno, new age synth music, Larry Heard deepness, Pete Namlook’s horizontal explorations and the so-called “intelligent tecno” of B12, Jonah Sharp, and The Black Dog. Throw in the ambient house/techno hybrids pushed by Japanese producers such as Yuji Takenouchi, and you have a rich melting pot of rich, evocative, otherworldly influences to explore. 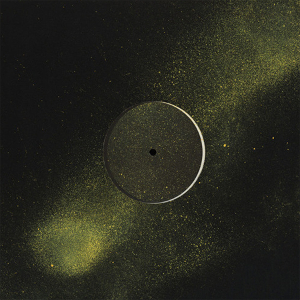 Those well versed in the original ‘90s style will no doubt have noticed these influences cropping up in material released by Mood Hut, Acting Press, Sex Tags UFO, 1080p, Pacific Rhythm, and Kimochi. It’s arguably the latter label that consistently got closest to the original “ambient house” or “armchair techno” sound, releasing a string of limited, exquisitely presented 12” EPs and mini-albums shot through with intergalactic melodies, deep space chords and pitched-down Motor City influenced grooves. One 12” even included a collaboration between Benjamin Brunn and David “Move D” Moufang, whose early-to-mid ‘90s work as part of Deep Space Network and Raegenz remains hugely influential.

Kimochi’s latest tribute to the period is, arguably, one of their most authentic sounding yet. It comes from Shine Grooves, a producer whose previous outings on Rough House Rosie and Pandora were as deep, dreamy, evocative and intergalactic as any original 1990s production from Jonah Sharp, Higher Intelligence Agency or Manna. Certainly, there are plenty of sly aural references that will delight those with an intimate knowledge of the ‘90s “ambient techno” scene.

These obvious touchstones are a little less obvious on the flip, where “Roughness” and “Old Radio” deliver tracks that are similar in feel, but a little harder to place. The former is an ultra-deep house workout, whose humid rhythms – a combination of presumably sampled African drums and synthetic drum machine hits – come cloaked in hazy chords and melody lines that lazily drift between the speakers. “Old Radio” is a little more upbeat in ethos, if not tempo, with jazzy, low-register synthesizer lines, crackling radio interference and gentle pads – the latter slowly rising and falling – wrapping themselves around a simple kick-drum pattern. It, too, is stylistically similar to music from the ‘90s, but has more in common with this generation’s head-in-the-clouds house producers.