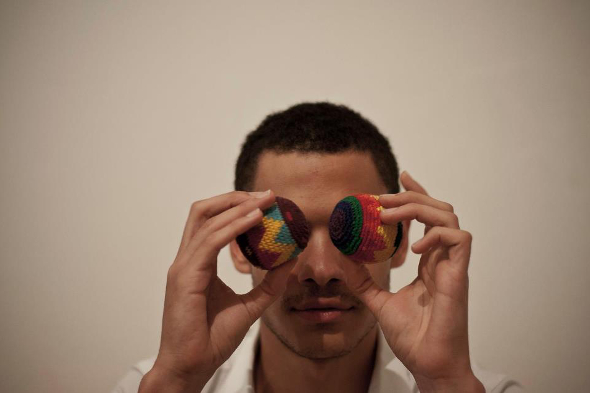 The Ouroborous EP from the DC label’s co-founder will arrive next month.

Profiled in Andy Beta’s excellent Electric Fling column for Pitchfork just under a year ago, 1432 R founders Sami Yenigun, Joyce Lim and Dawit Eklund claimed they started the label because of a shared idea “that music is the highest art.” To date, 1432 R have made great strides in highlighting the Ethiopiyawi sound of Ethiopia, with 1432 R records coming from Mikeal Seifu and Endeguena ‘Ethiopian Records’ Mulu, with Qen Sew by the latter summed up by Matthew Kent as “being pulled and pushed simultaneously” in his review.

Dawit Eklund holds down the role of A&R for 1432 R so he’s clearly played an integral role in the DC label’s rise over the past year, but he’s also contributed to the cause musically. The second 1432 R release saw Eklund shares sides with Seifu, and now he is set for a formal debut with the upcoming Ouroborous EP. Due next month, the three-track 12″ finds Eklund channeling messrs Parrish and Bradock and he’s in confident mood on the basis of lead track “Litchi Juice” which was premiered over at Truants. The 12″ follows Eklund’s bass and synth contributions to the excellent Lifted album on PAN, whilst he’s also teamed up with Max D for a vicious Dawit & Dolo track on the Future Times Vibe 3 compilation.

1432 R will release the Ouroborous EP by Dawit Eklund on November 10. 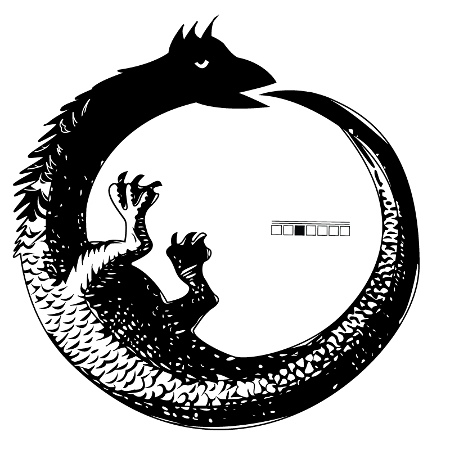