VC-118A next on Radio Matrix 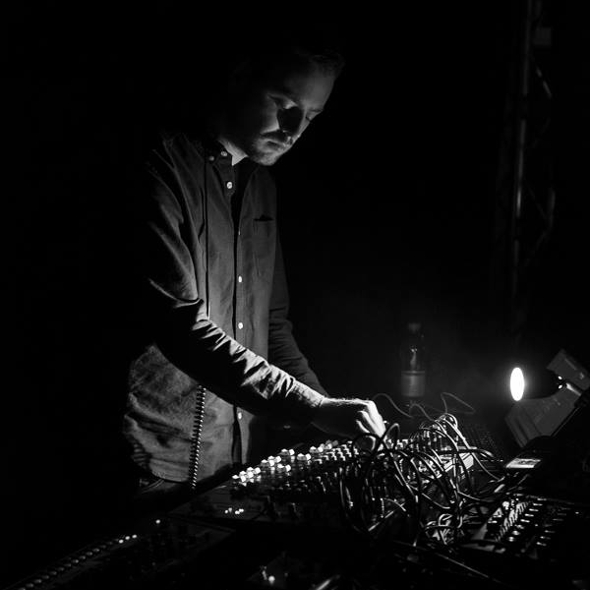 Samuel Van Dijk’s project will land on Delta Funktionen’s label in December with the B76 Over Land 12″.

Launched last year, Niels Luinenburg’s Radio Matrix label has to date largely acted as a platform for his own output as Delta Funktionen with only a 12″ from newcomer Bodem breaking up the DF goodness. With all four 12″ editions of the videogame-referencing Wasteland series from Delta Funktionen now released, Radio Matrix have outlined details of their next project and it sees a label debut for a close ally of Luinenburg’s in Samuel Van Dijk. The pair have previously worked together as Inward Content, issuing a sole 12″ on the Meanwhile label back in 2011.

These days, Van Dijk’s creative focus is VC-118A, and he lands on Radio Matrix in December with a four-track Overland 12″ which follows some excellent contributions on the like-minded Tabernacle and Lunar Disko. Some six tracks deep, the B76 Over Land 12″ explores themes of “ancient aviation machinery operated throughout turbulent times,” which will be familiar to fans of Van Dijk’s work as VC-118A. However as the below previews demonstrate, the music is not conceptually-overloaded, with the record containing some of the best neck-snapping electro we have heard in some time.

Radio Matrix will release B76 Over Land by VC-118A in December. 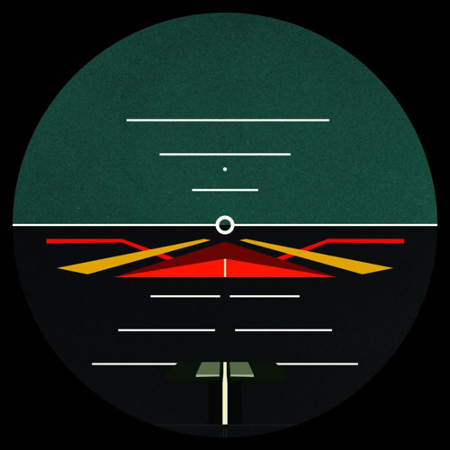