A James Stinson rarity and a Gerald Donald album will arrive on Clone’s Drexciya-dedicated sub-label in December.

Earlier this year Clone Records elected to revive their dormant Aqualung Series, a sub-label dedicated to the various side projects of Drexciya pair James Stinson and Gerald Donald that was born when the Rotterdam operation realigned in 2009. Along with some ‘Aqualung Versions’ of classic Drexciya ripplers “Black Sea” and “Wavejumper”, the sub-label also reissued Biometry, the sole album Donald released under the Der Zyklus name. If you haven’t acquainted yourself with the album, read Richard Brophy’s review of the latter here.

News now arrives of two new additions to the Clone Aqualung Series with the first throwing the spotlight on a one-off project from the late James Stinson which has become highly prized over the years. Under the name Clarence G, Stinson, he released Hyperspace Sound Lab on the Fluorescent Forest Rec. label back in 1991 prior to any Drexciya material surfacing. A glance at the Discogs listing should fill you in how silly some people have been in their efforts to acquire the record, so kudos to Clone for their efforts in presenting a more affordable reissue.

Due for release at the same time is a vinyl reissue of Paranormale Aktivität, the album Gerald Donald recorded as Heinrich Mueller along with Susana Correira, Beta Evers and Penelope Martin under the name Zwischenwelt. Originally issued in CD-only by Rephlex in 2011, the Zwischenwelt project is described as paranormal audio/visual concern with close links to other Donald endeavours such as Zerkalo and Black Replica. Previews of both Aqualung Series releases can be heard below. 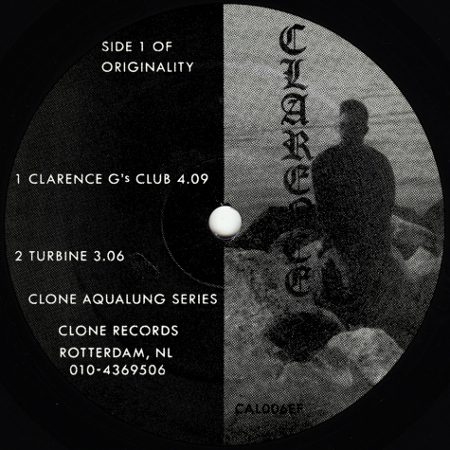 A1. Clarence G’s Club
A2. Turbine
B1. Cause I Said It Right
B2. Data Transfer 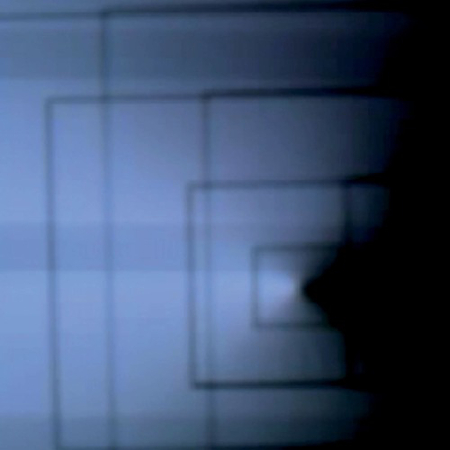