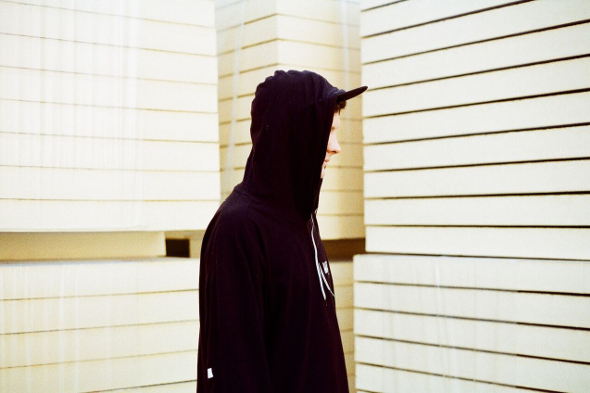 Better Strangers from the Manchester-based producer will arrive next month.

The 10 year anniversary celebrations for Tectonic have resulted in a rather epic Subloaded blow out in Bristol last month as well as the Proto album from Mumdance & Logos, and the newly released Depatterning by Ipman. Tectonic boss Pinch is not done just yet however as news arrives the label will release a debut album from Manchester-based Acre next month. The resident at Project 13 MCR has enjoyed a fine 2015 so far, appearing alongside Filter Dread on the debut release from PAN sub-label Codes, supplying a track for Mumdance’s Fabric mix and sharing sides with Hodge on a Wisdom Teeth 12″.

Entitled Better Strangers, the 12-track album sees Acre return to Tectonic after debuting last year with Icons, a 12″ that Oli Warwick felt demonstrated the “bloody-minded inventiveness” of the rising producer. The label notes that Acre has used the album format as a chance to explore a wider range of textures, with the artist himself reaffirming that with the following statement: “I tried to include more emotion in this album than my previous releases and wanted to represent a broader side of my productions. The title Better Strangers comes from the feeling that some people make better strangers than friends (or better off being strangers) in your life, and the album is about recognising that.” The opening track “Love” can be heard below for a first taste of what to expect from Better Strangers.

Tectonic will release Better Strangers by Acre on November 6. 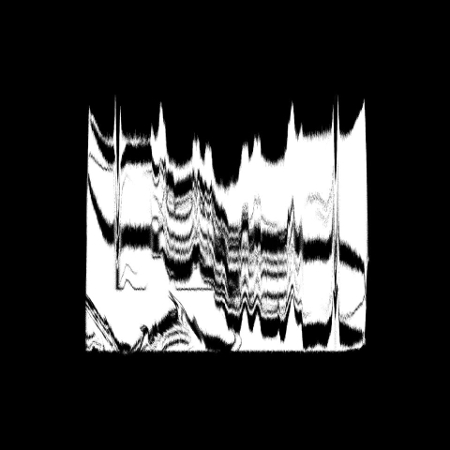