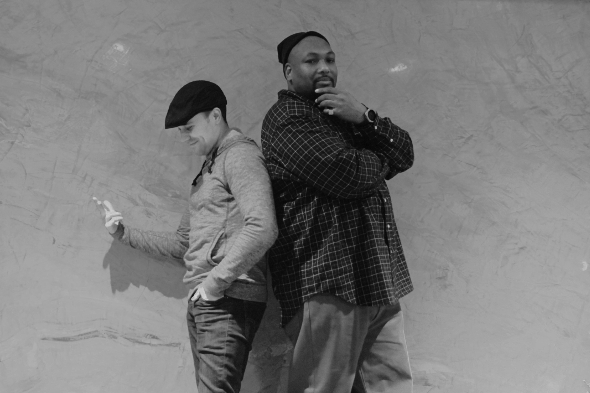 The Detroit techno producers join forces for the next single on Obonit Records.

Since the double-whammy of Wayne County Hill Cops and Oh Jabba announced his presence back in 2012, OB Ignitt has morphed from an unknown Motor City entity into a formidable force within the Midwestern techno scene. After that small flurry of FXHE releases, Ignitt elected to kick off his own Obonit label last year. As we reported back in May, Ignitt teamed up with long-time friend and collaborator Omar-S for The 90’s Evolution Of What Is Was 12”, which was only the third release on Obonit following two prior solo efforts. Luke Hess in many ways holds a similar kind of presence to Ignitt in contemporary Detroit techno, operating on the fringes but steadily building on years of service recording for FXHE, Echocord, Finale Sessions and further afield Kontra-Musik.

Lately Hess has been focusing on developing his DeepLabs label with his own releases, drafting the aforementioned Omar-S in for a joint turn on the Motown Methods E.P. Without their FXHE boss present, Ignitt and Hess have laid down two tracks that are being presented as the Star Gazing 12”, and it finds the pair at their most fulsome and lavishly produced. The two tracks drip with the kind of high-resolution, cosmically-inclined melodic content that Ignitt has been reaching for with his productions, while Hess’ keen dub instincts loom large in the processing department. Until the record’s release in mid-November the audio is being kept under wraps, so you’ll have to wait until it hits stores for a sample of what the pair have come up with.

Obonit will release Star Gazing by OB Ignitt and Luke Hess on November 16. 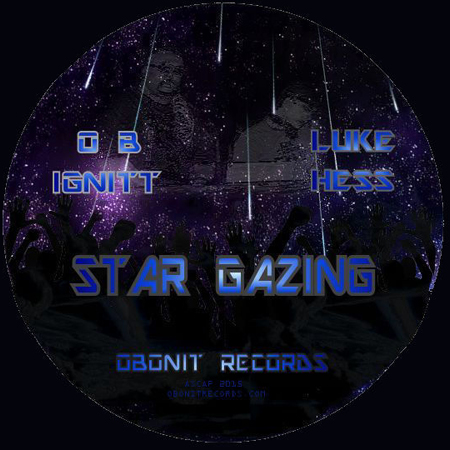 A1. Jefferson Reserve
B1. Calm Of Night