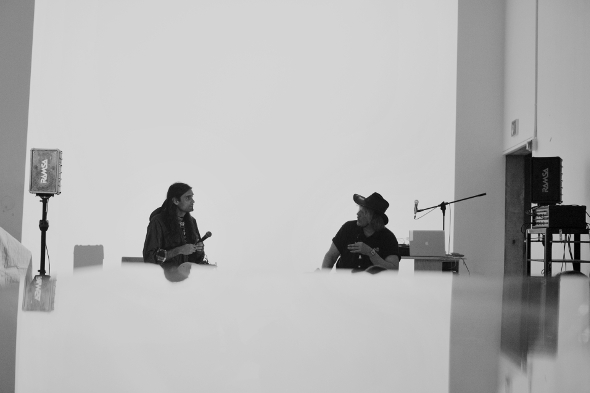 The New York label present one of their most unique releases to date with a tape and zine dedicated to an obscure psych artist.

Having issued a cassette from Blondes earlier this year, New York’s RVNG Intl have clearly developed a taste for the format with news of their latest release being a hybrid tape/art zine dedicated to highlighting the work of Bobby Brown. No not that Bobby Brown. The Bobby in question is a cosmic spirit who issued a series of three private press albums over a ten year period commencing with 1972’s The Enlightening Beam of Axonda. Many years later Brown was introduced to RVNG boss Matt Werth over email resulting in a developing friendship and ongoing correspondence.

This led to Brown and Werth being invited to participate in a multi-dimensional residency, The Possible, at the Berkeley Art Museum last year. Here the pair recounted some of the stories they had shared over email, with the conversation recorded and now committed to tape as part of the newly released The Enlightening Beam of Bobby Brown. Complementing this almost-hour long conversation are new musical reinterpretations of Brown’s work from Bay Area artists Kaitlyn Aurelia Smith and Austin Cesear, whilst photos of Brown and Werth’s participation in The Possible taken by Aubrey Trinnaman feature in the accompanying art book. Kaitlyn Aurelia Smith’s sumptuous “Bobbing Beams of Light” can be streamed below.

The Enlightening Beam of Bobby Brown is out now on RVNG Intl. 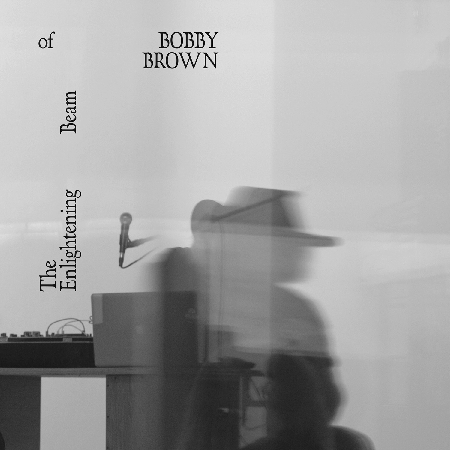