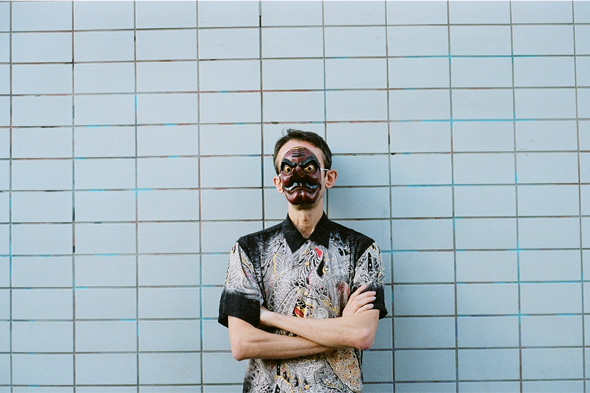 The Honest Jon’s staffer turns his attention to more edits for Berceuse Heroique.

With his time served at Honest Jon’s reaching back to the ’90s, Howard Williams has earned a reputation for his extensive knowledge of Japanese music. More than twenty years ago he started up the short-lived Ethbo Records before moving towards a more behind the scenes role, but in these times those with the deepest knowledge have a greater chance to shine, and so Williams has slowly edged into sight once more. Production credits on the Nippon Folk, Japan Blues and Nihon Indigo cassettes for The Trilogy Tapes count among the areas where his name can be found, while you may have seen his words gracing the liner notes for some of the Big Beat Nippon compilations. By and large though, the monthly Japan Blues NTS show is the best place to get a feel for the sounds in Williams’ arsenal, imparting an education for any who wish to learn more about the music of the Far East.

Williams’ second record, Stoned Bird, will be released on Berceuse Heroique and it follows Williams’ first single, The Brasserie Heroique Edits Part 2, the label put out a year ago, which has since come under fire for its use of controversial imagery and social network commentary, prompting heated online debate. The music on Williams’ forthcoming release, however, deals in percussion-heavy sounds that draws on many different eras for its inspiration and you can hear the tracks in full via the SoundCloud player below. 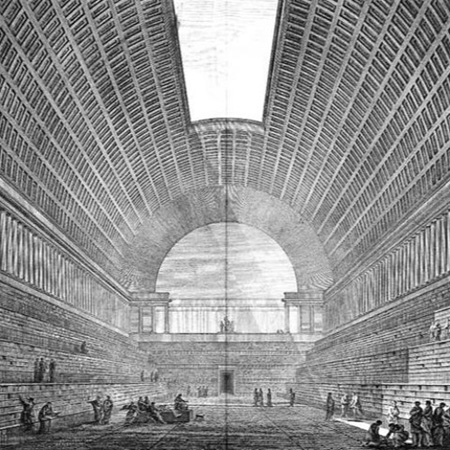